Audu Maikori Steps Down as CEO of Chocolate City after 10 Years! 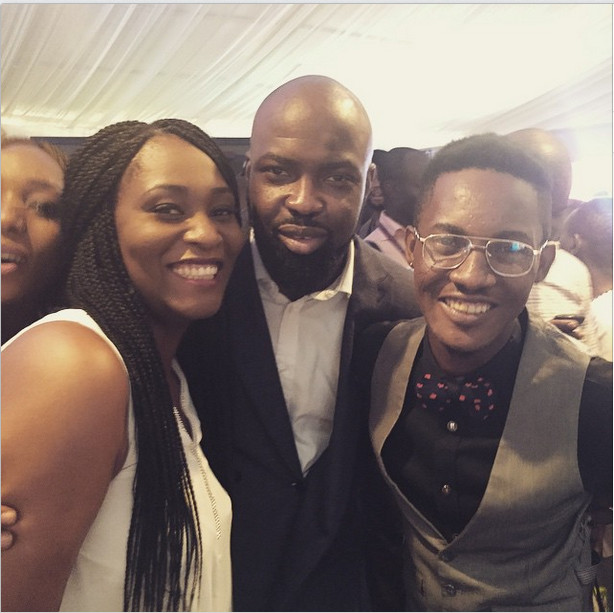 Chocolate City CEO, Audu Maikori, has announced that he will be resigning from the record label in June 2015, after 10 years of heading what has become one of the biggest labels in Nigeria.

The announcement was made at the recently held Nigerian Entertainment Conference 2015.

According to him, his decision was based on the need to further strengthen the company and allow for the injection of new ideas into the system.

He however did not reveal who will replace him.

I have headed Chocolate City for the past 10 years and it’s been the most amazing period of my life despite the many challenges that came with it. There were times, I would get home and wished I wouldn’t have to go to work the next day. Some other times, artistes will need money and even though unavailable, we still have to find a way. At this point I have decided to step down as CEO of Chocolate City to allow for the younger generation to steer the ship. My resignation takes effect from June, but I won’t disclose who will take over from me until then.

At the same event, M.I announced the merger of his Loopy Music with Chocolate City and said that a compilation album will be released soon.

The Chocolate City record label has had Audu Maikori chair its affairs since it was founded in 2005 and presently boasts well over 10 artistes including MI, Ice Prince, Jesse Jagz, Ruby Gyang, Nosa, Victoria Kimani, Loose Kaynon, DJ Caise, DJ Lambo and others.

Watch the Romantic ‘Imaka’ by A.M with Dorcas Shola Fapson in London