This is Why the NBCUniversal is Cancelling E! News, "Pop of the Morning" & "In the Room"

We Are Expecting A New Song from Davido & Producer Scott Storch 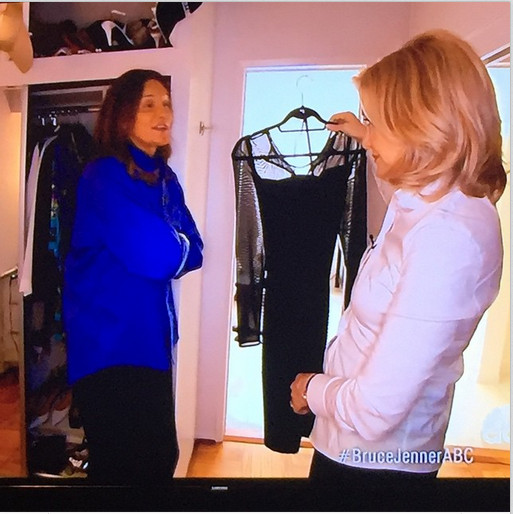 Bruce Jenner’s interview with Diane Sawyer last night is the hot topic on everyone’s lips (click here if you missed it).

Social media is currently buzzing as a lot of people weigh in on the situation with most people focusing on the bravery and strength Bruce exhibited by coming out at 65.

Celebrities have also shown their support as well as the Kardashian-Jenner clan, who are said to have watched the interview together as a family.

Kim Kardashian’s ex, Kris Humphries however got quite the backlash for tweeting ‘Glad I Got out When I Did’ right after the interview aired. 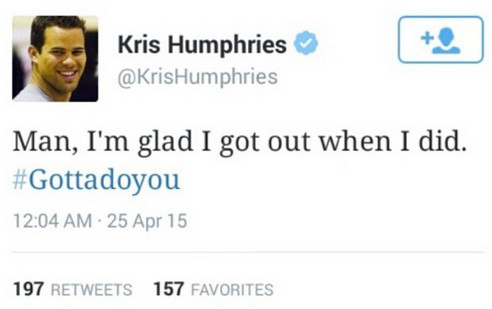 See other reactions below. 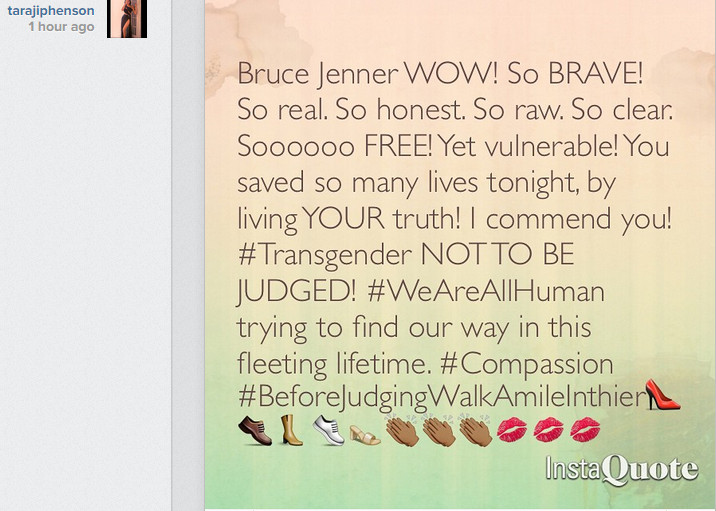 “All of us deserve the right to be loved for who we are “. Bravo #BruceJenner

bruce jenner is beautiful we all need to commit to making this world a more loving, supportive, SAFE /non judgemental place to be ourselves — Ariana Grande (@ArianaGrande) April 25, 2015

So far i like bruce jenner more than all of the kardashians combined.

This is all about learning. And hopefully #BruceJenner will learn that most Republican politicians oppose laws protecting trans Americans. — Perez Hilton (@PerezHilton) April 25, 2015

In a world where you will not always be accepted for being who you are I commend Bruce Jenner.

An historic, milestone moment for our culture, a big national conversation & a brave move towards self-realization for #brucejenner. LVE! — Ross Mathews (@helloross) April 25, 2015

Simply in awe of the courage, strength and humanity of Bruce Jenner… #trans #gender #shero

“Everyone deserves to be loved for who they are.” -Bruce Jenner. Such a powerful interview tonight. #teambrucejenner — Crystal Hefner (@crystalhefner) April 25, 2015

Bruce Jenner is such an inspiration. So much respect for anyone to be truly happy & living the life you want. That is a real American hero.

I support you #BruceJenner. Courageous and true to yourself. I hope the world gives you the love and respect you deserve. — Matt Bomer (@MattBomer) April 25, 2015

Thank you #BruceJenner for so bravely telling he exact same story all of my #Transgender friends have told me. Bless.

Major revelation by #BRUCEJENNER 2nite & tho I don’t approve, I respect him 4 finally coming out as a republican — Sarah Silverman (@SarahKSilverman) April 25, 2015

Bruce Jenner was a man’s man. That’s what’s so shocking about this to a lot of people.

On another note, Kris Jenner and Perez Hilton had quite a tussle on Twitter following the interview: 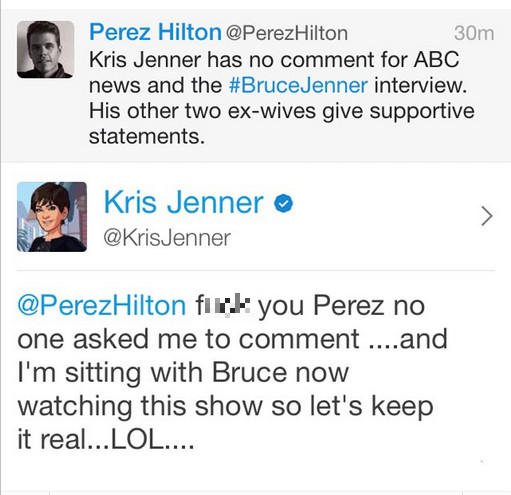 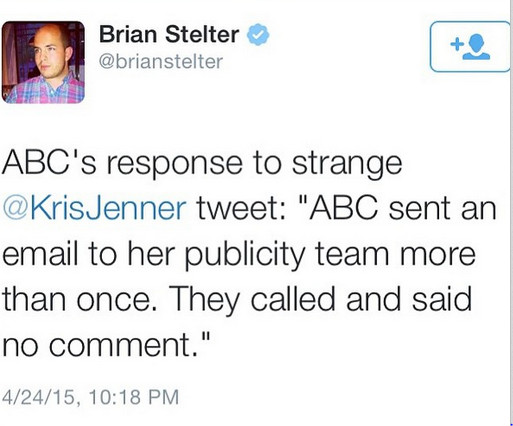 We’ve Got Adventure, Fantasy, Comedy & Action – Check Out the BlockBuster Movies This Week! Get Tickets on Tripican.com

Bruce Jenner Comes Out: “I am a Woman…God Gave Me the Soul of a Female” | All About the Interview