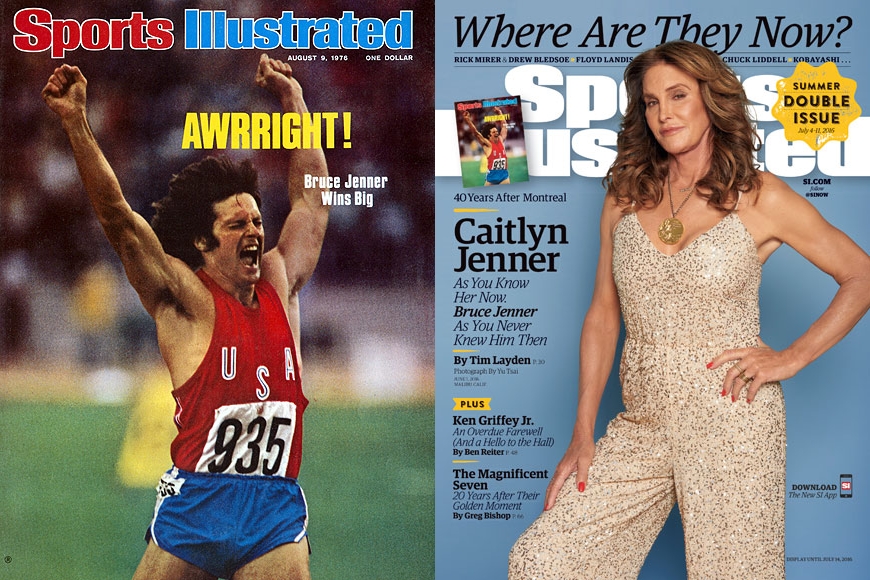 Caitlyn Jenner is on the cover of the latest issue of Sports Illustrated magazine.

The magazine cover was done as a 40-year anniversary of her huge 1976 win of an Olympic Gold Medial.

The star proudly poses with the gold medal she won with a stunning decathlon victory at the 1976 Montreal Olympic Games – with the SI cover marking the first time she’s had the medal around her neck in 40 years. 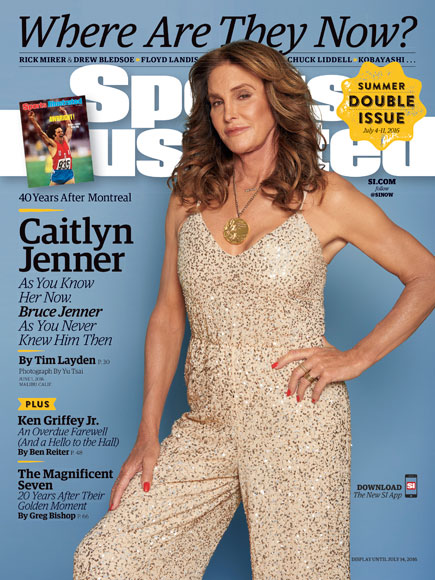 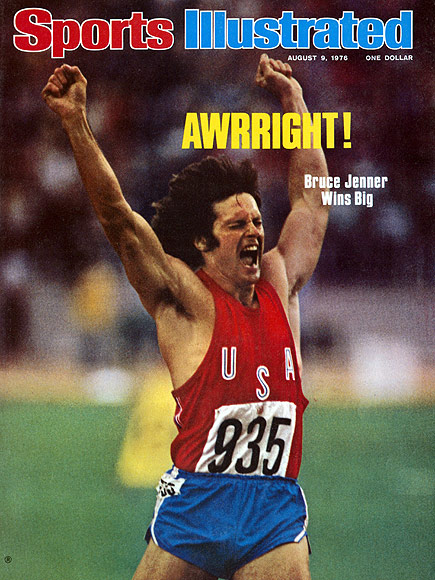 Speaking about why she posted with the medal after 40 years she says “It’s a picture that brings attention to this issue. That’s the important thing. That’s why I wore the medal.”

In addition to the magazine cover story by Senior Writer Tim Layden, SI Films has premiered a 22-minute film online looking back at Jenner’s win and where she is now.

According to Caitlyn, “her work now as a transgender advocate has more meaning for her than athletic glory.”

You can read her full interview and watch the feature film here.