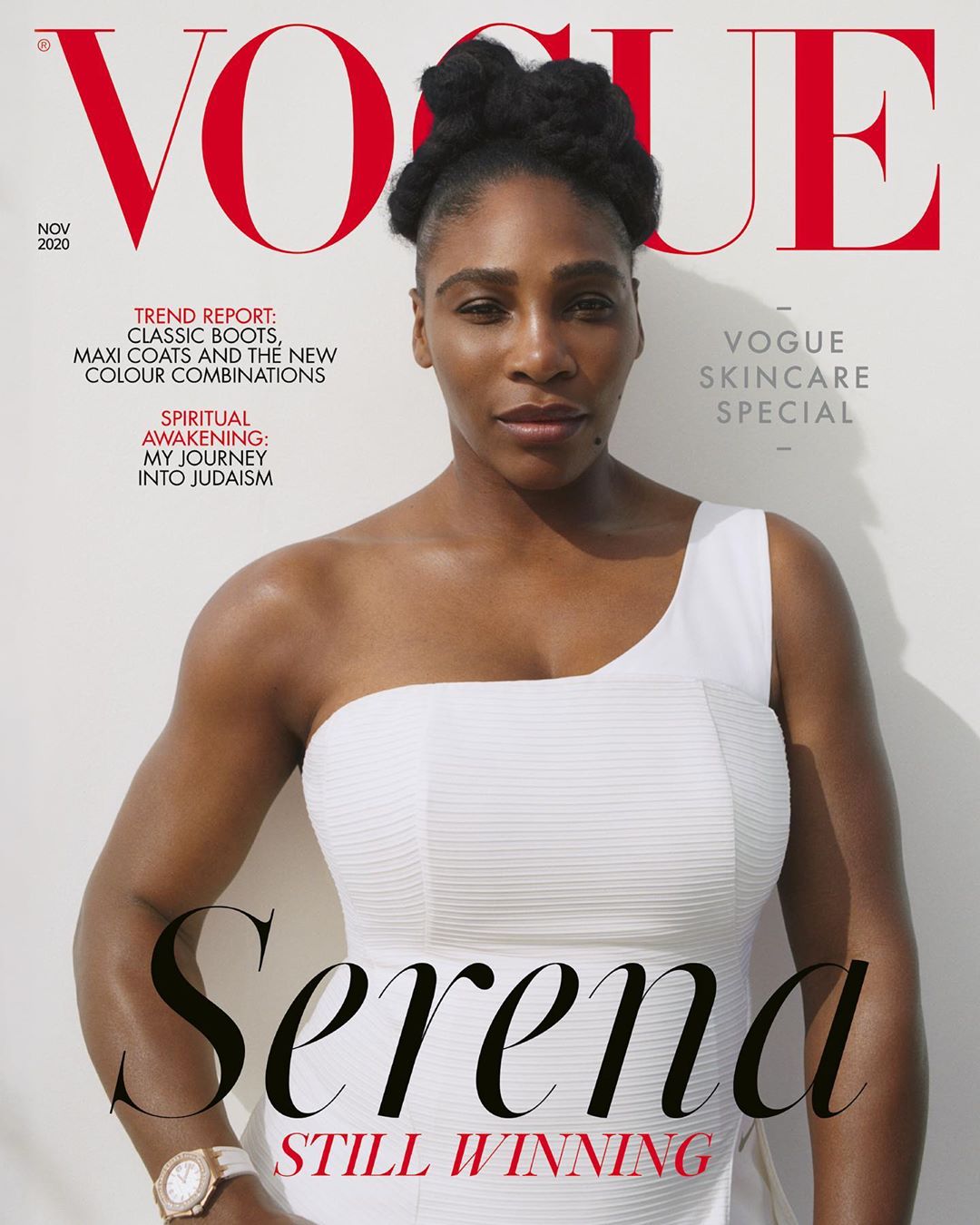 Serena Williams stars as British Vogue’s November 2020 cover star and they rightly describe her as “History-maker, record-breaker, businesswoman, mother”, with a tagline on the cover of the magazine that reads “still winning!”

Serena Williams is a role model to many – and some of her hardest hits have been served while dressed with radical femininity. The star opens up to Olivia J. Singer about the struggle of returning to tennis just six months after a life-threatening birth and how her daughter Olympia has been instrumental in her own evolution in self-confidence. She says, “How amazing that my body has been able to give me the career that I’ve had. I only wish I had been thankful sooner.” 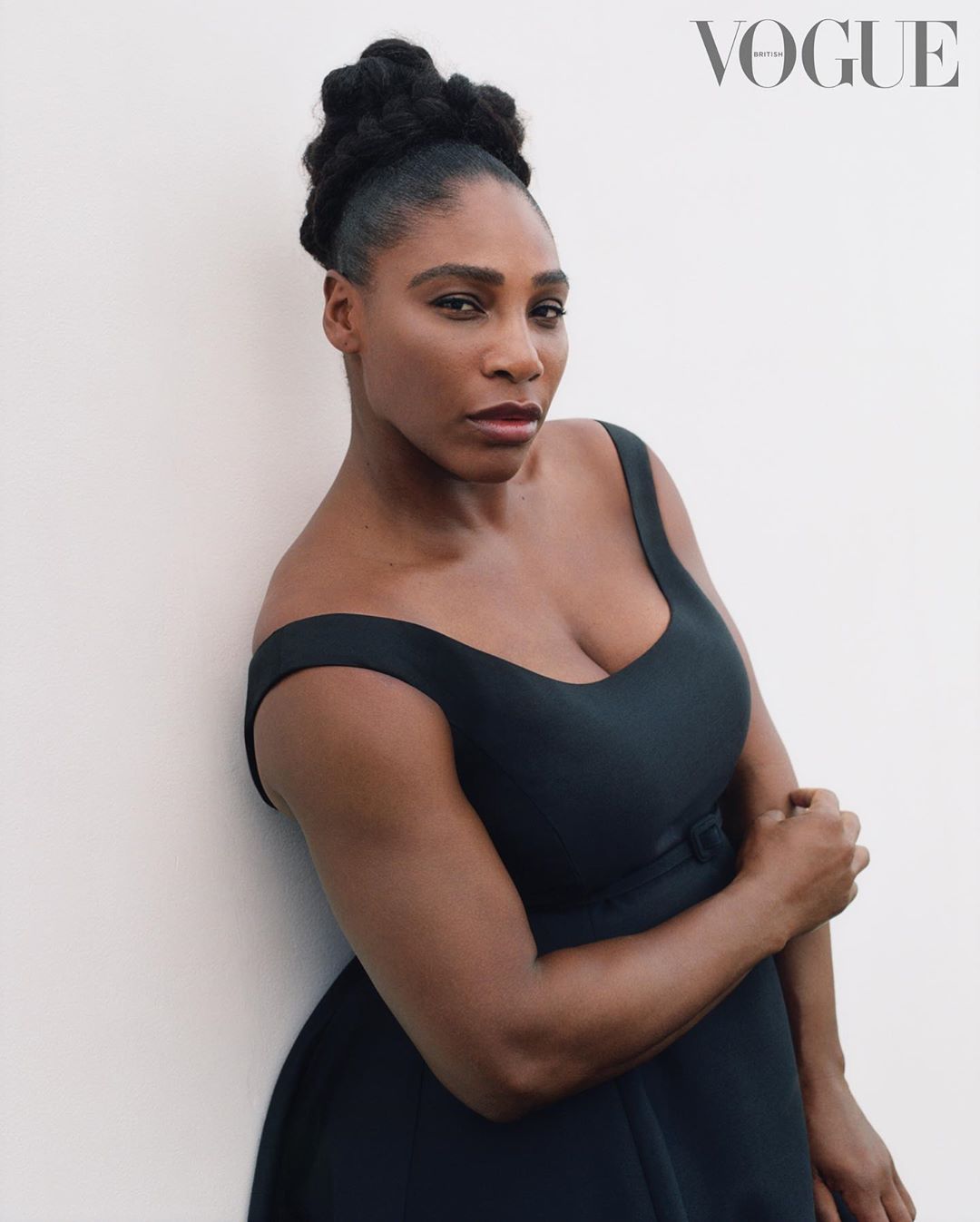 Also in the new issue, Serena discusses taking a break for the first time in her life, reflecting on a career plagued by racism and how Kim Kardashian’s meme-heavy text messages kept her going through the lockdown.

“Someone in my position can show women and people of colour that we have a voice because Lord knows I use mine,” says Serena, who is not only one of history’s best athletes but also a fearless force for change, consistently and vocally contesting the sexism and racism that she has faced throughout her career. In this November 2020 issue, she talks about how tennis has given her a global platform to speak out about injustices. 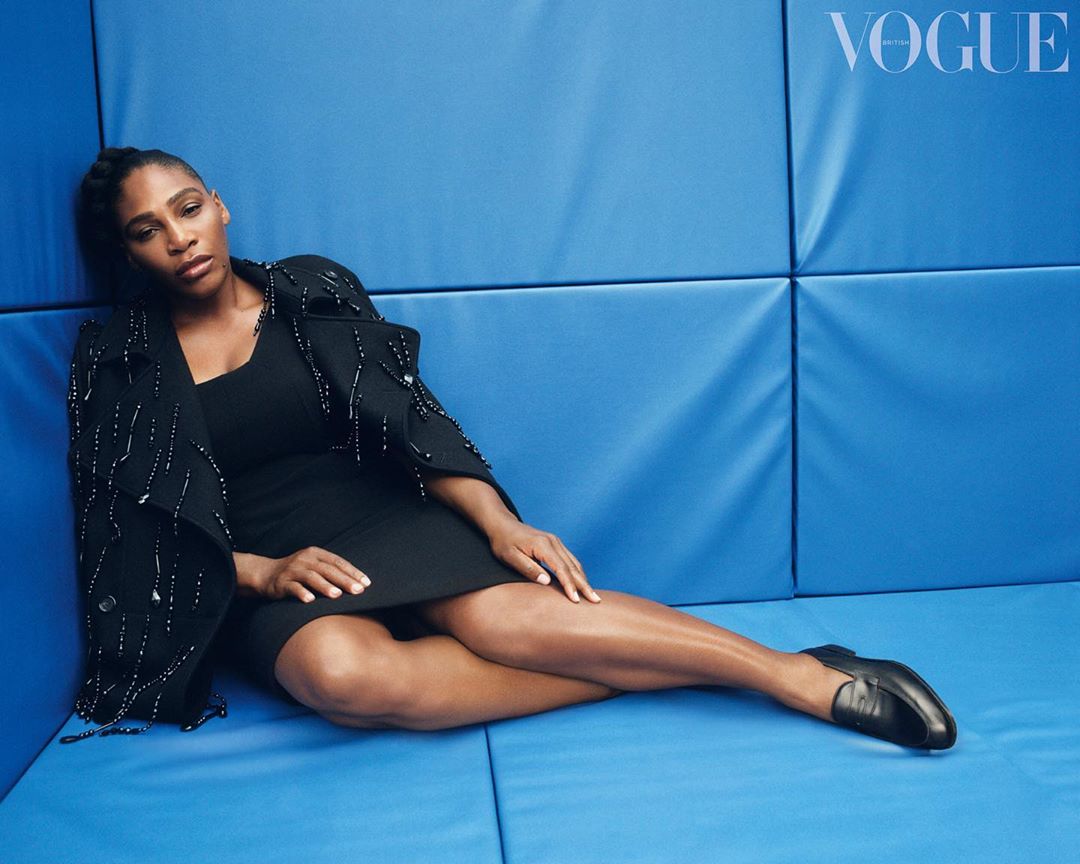 Serenity! Nancy Isime’s Refreshing Vacation is Everything We Need

All the Must-See Highlights from Mercy Eke’s Birthday Bash