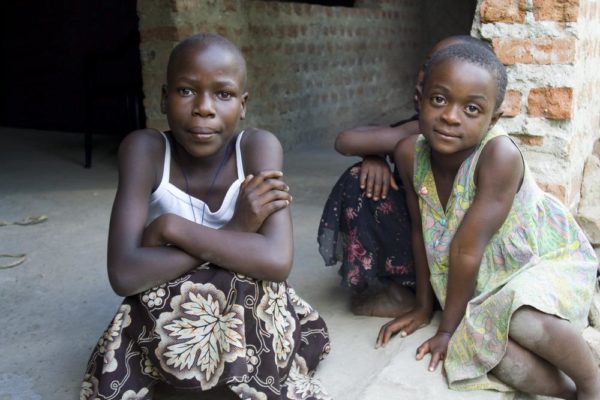 A cholera outbreak in Ebonyi has claimed the lives of 20 people.

Achi stated that the individuals who died resorted to self medication and died due to renal breakdown before being taken to hospitals for medical treatment.

According to the report, Achi also “discouraged people from defecating indiscriminately around their vicinities and drinking contaminated water and called on those seeking for house as tenants to ensure they live in houses that have toilet facilities. He also enjoined the people to ensure personal hygiene and desist from eating foods they are not sure of where it was prepared to avoid contracting the disease.”

Related Topics:CholeraEbonyi State
Up Next