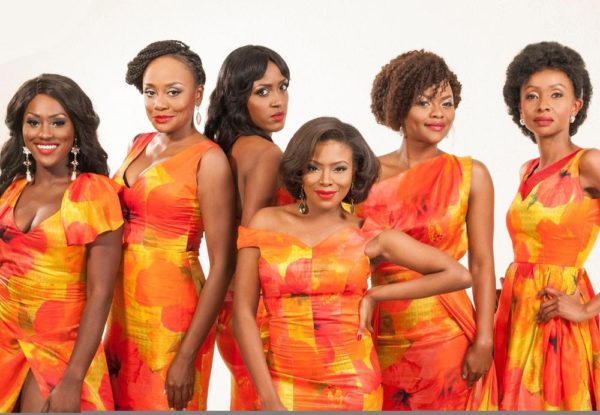 How excited are you that Africa is getting her own version of the hit series Desperate Housewives?

A few weeks ago the characters for the Desperate Housewives Africa series were unveiled (click here if you missed it) and now it’s time to meet the characters of the show, put together by EbonyLife TV.

The series, set to launch on Thursday, April 30th, is one series that we will definitely be watching.

Watch the ‘Meet the Cast’ clip below & the trailer!