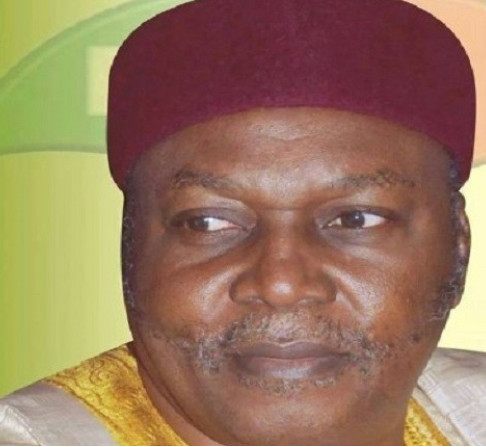 The Returning Officer, Kyari Mohammed, who announced the result on Sunday in Jalingo, said Ishaku scored 369,318 votes to emerge victorious.

He said Aisha Alhassan of the All Progressives Congress (APC) came second with 275,984 votes, while David Kente of the Social Democratic Party (SDP), polled 29, 966 votes.

The returning officer said the there were 1,461,645 total registered voters in the state, of which 787,516 were accredited for the election.

The News Agency of Nigeria (NAN) recalls that the April 11 governorship election was declared inconclusive by the Independent National Electoral Commission (INEC) due to widespread irregularities.

INEC, on April 25, conducted supplementary election in 218 polling units in 10 council areas of the state.

The APC agent, Alhaji Gambo Umar, however, rejected the result stating that the party would challenge it in court.

On his part, the PDP agent, Rebo Usman, said, “this is a well deserved victory’’.