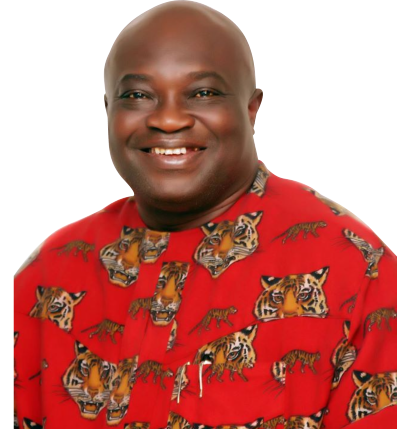 The Independent National Electoral Commission (INEC) has declared the candidate of the People’s Democratic Party (PDP), Okezie Ikpeazu, the winner of the governorship election in Abia.

Ikpeazu polled 264,713 votes to defeat the governorship candidate of the All Progressives Grand Alliance, Alex Otti, who polled 180,882 votes at the end of Saturday’s re-run election in nine local government areas.

The News Agency of Nigeria (NAN) reports that the governorship race had to be re-conducted, when the Returning Officer, Benjamin Ozumba, declared the April 11 poll inconclusive.

He holds a Ph.D in Chemistry and taught at the Enugu State University of Science and Technology before going into politics.

He was the Assistant General Manager of the Abia State Environmental Sanitation Agency in charge of Aba until November 2014, when he resigned his appointment to join the governorship race.

His victory has prompted spontaneous jubilation in Obingwa and other parts of Ngwa communities.

A native of the area, Matthias Nwogu, said that the jubilation is “natural, considering that this is the first time the area will produce a governor since the state was created in 1997.’’