It’s got to be a Record! Blake Lively Wears 10 Outfits for One Day of Press Rounds 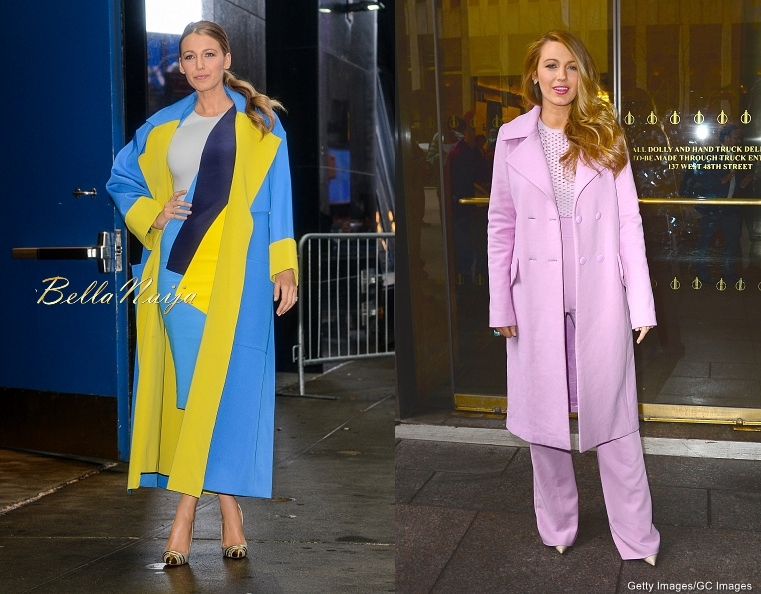 If there’s one Hollywood star who has got style then its Blake Lively!

The new mum and former Gossip Girl actress was out and about in New York yesterday as she promoted her new movie The Age of Adaline and we couldn’t help but notice that the fashion goddess rocked not 1…not 2…not 3…but TEN outfits throughout the day!

Blake started off her morning at Good Morning America and Live! with Kelly & Michael. She wore a different outfit while going into and out of each studio, as well as on the actual shows. Later in the day, Blake was spotted outside of her hotel and also at NBC Studios for an appearance on The Tonight Show Starring Jimmy Fallon. 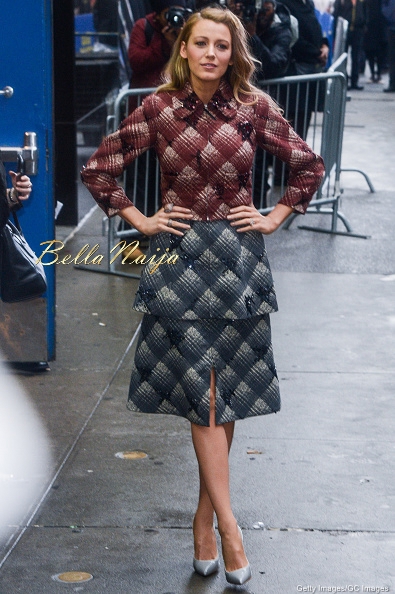 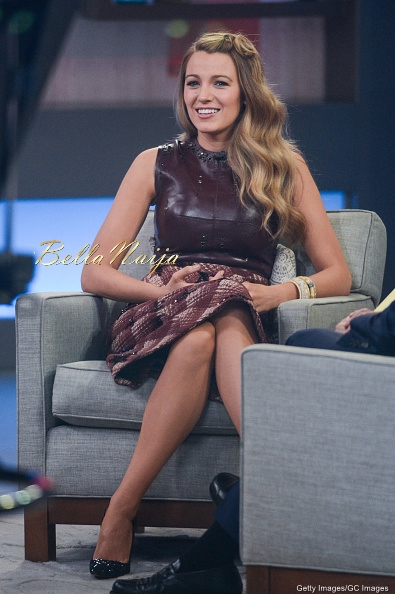 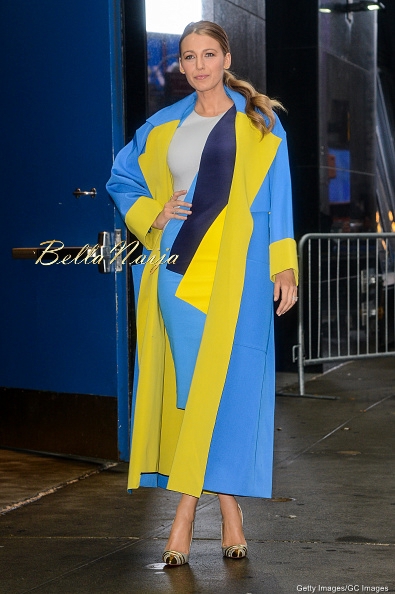 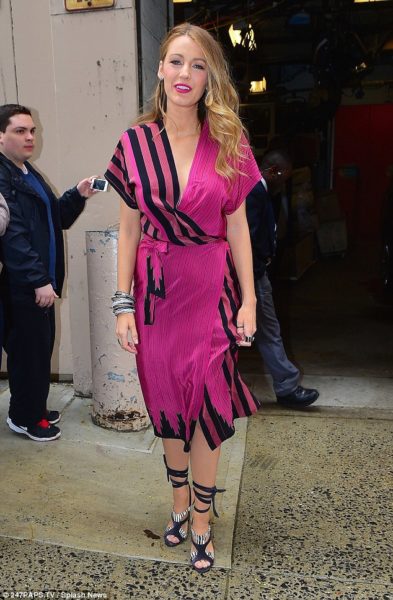 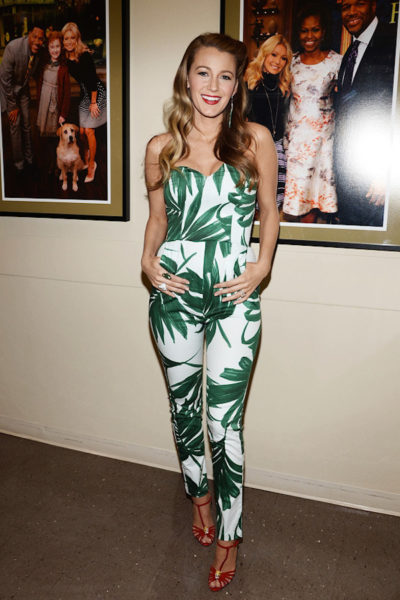 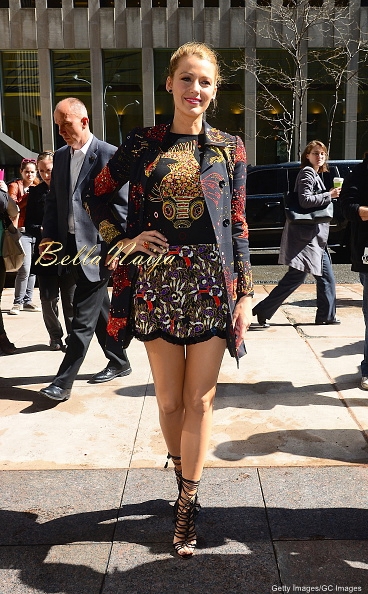 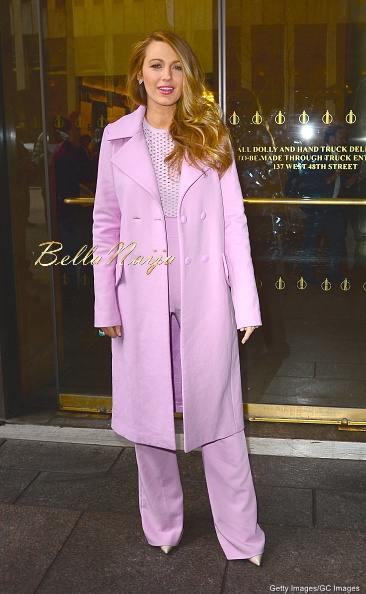 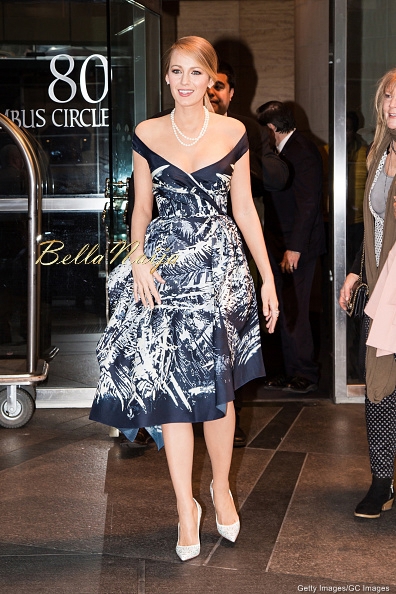 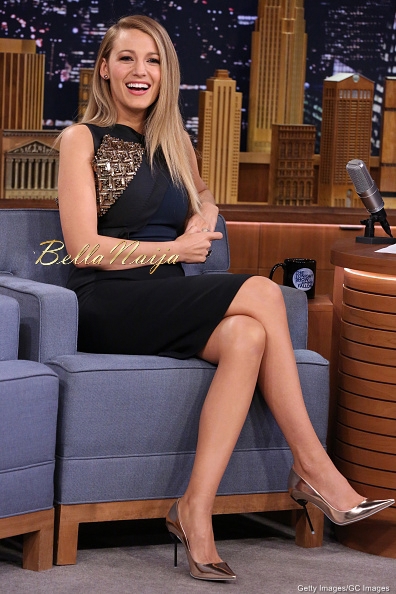 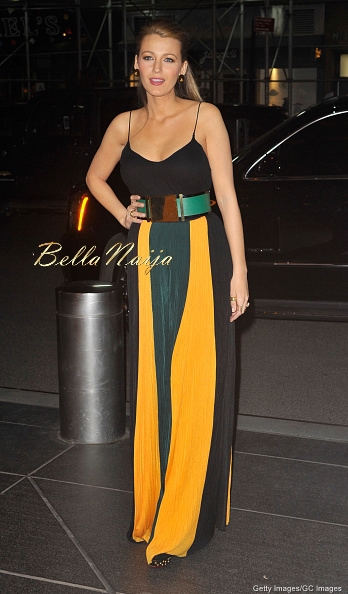 Which look is your fave?

Related Topics:10 Outfits in one dayBlake Lively
Up Next