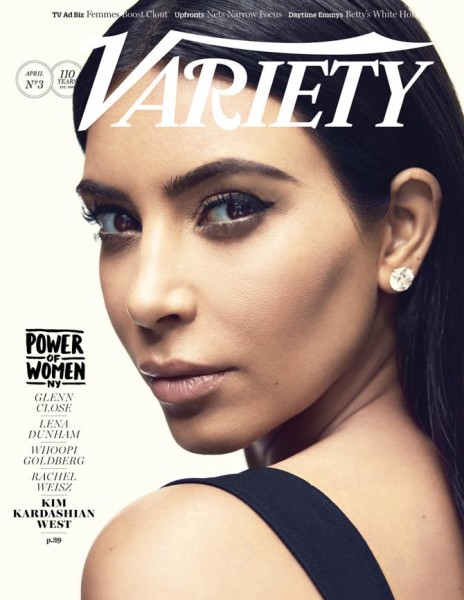 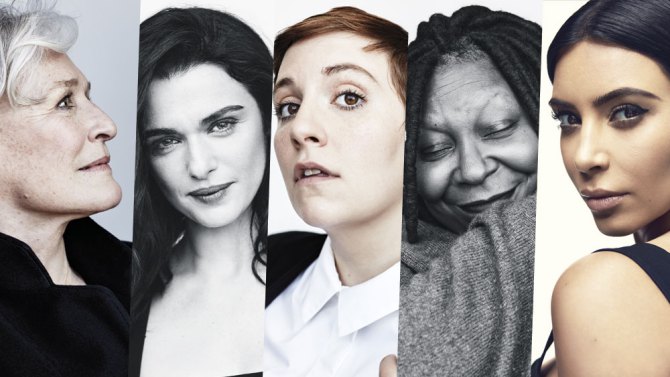 In the new issue of Variety, the magazine talks about how Kim Kardashian West started to work with the Children’s Hospital Los Angeles seven years ago, after a friend’s child got sick.

The ‘Power of Women’ issue reveals that she not only donates proceeds from her eBay auction store to the nonprofit, but she also carves out time to regularly visit patients and their parents, especially during the holidays.

“My father passed away from cancer. I remember what it was like when my dad was going through it. You see the kids that are so strong. They feel so helpless. You want to do anything to help them. They love to see their pictures on social media. You realize how hard it must be to be a parent to a child with an illness. Your whole perspective changes”. 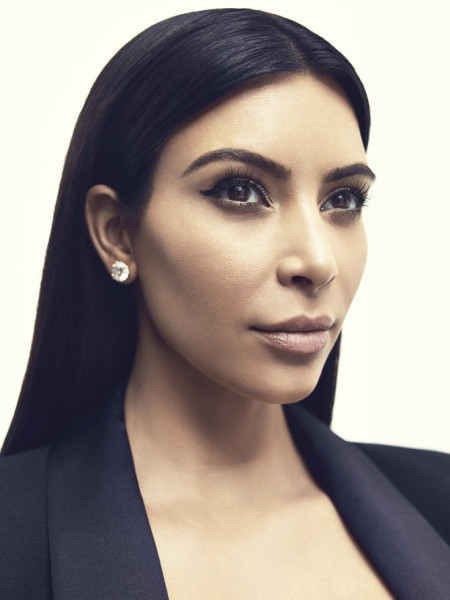 Kim Kardashian donated all her baby shower gifts to a hospital in Chicago, where her husband, Kanye West, grew up.

Find out more about Variety’s ‘Power of Women’ issue here.

Blac Chyna Joins the #KylieJennerChallenge with an Interesting Photo