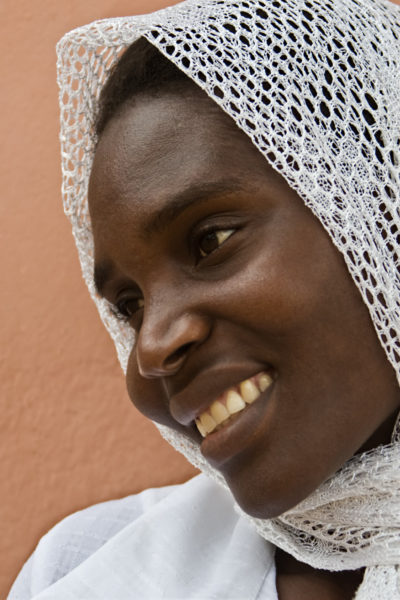 The Zamfara Government has earmarked N40 million to facilitate a mass wedding, organised by the Association of Widows and Divorcees in the state.

The Chairman of the Zamfara State Hisbah Commission, Atiku Zawiyya, made the disclosure in an interview with the News Agency of Nigeria (NAN) on Wednesday in Gusau.

He said that the State Government decided to assist the widows association to help the body to tackling its problems.

The chairman noted that the activities of the association were in line with the tenets of Islam and the promotion of the Shari’a.

Zawiyya explained that the State Government supported the initiative of the association to help in its effort to reduce immorality in society.

He called on wealthy individuals to continue to assist the activities of the association as government alone could not do everything.

The secretary of the association, Malam Sani Usman, said the money, if released by the government, would be used in sponsoring the marriages of more than 200 widows, divorcees, less-privileged and orphans.

He said that part of the money would be used to assist some couples to start businesses to sustain their marriages.

Usman recalled that no fewer than 200 couples had benefited from the programme in the past three years.

Delta Woman Commits Suicide After Her Fiance Weds Someone Else