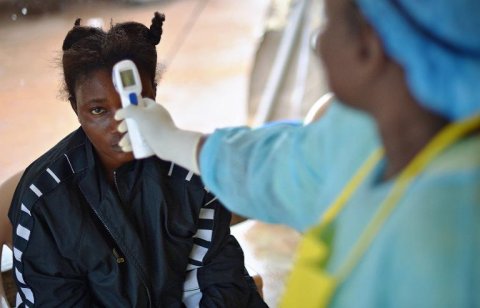 The World Health Organisation (WHO), confirmed on Tuesday that Ebola has spread further in Guinea and Sierra Leone.

Bruce Aylward, WHO Special Representative for Ebola in Geneva, told a technical briefing attended by health ministers that there were 36 new cases in the past week.

He said the situation was four times as many cases as the week before.

Aylward said the findings were an indication that the virus would not go quietly and it would take an extraordinary effort to finish the job.

Liberia was declared Ebola-free earlier in May.