Capital Oil Petrol Stations have started selling fuel as announced by Ifeanyi Ubah (click here if you missed it) and as a result there have been lots of queues with people trying to get fuel.

The fuel queues have caused a buildup of traffic on the Lagos-Ibadan expressway.

One of Capital Oil petrol stations, located close to Ojodu Berger, has been the main cause of traffic.

See photos from the scene below: 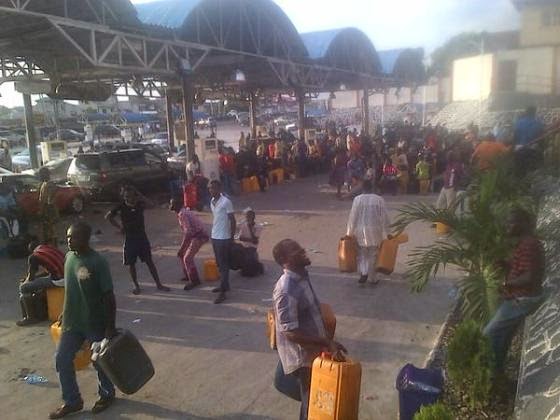 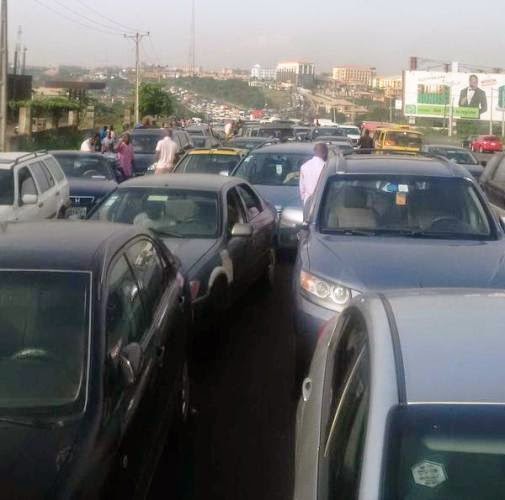 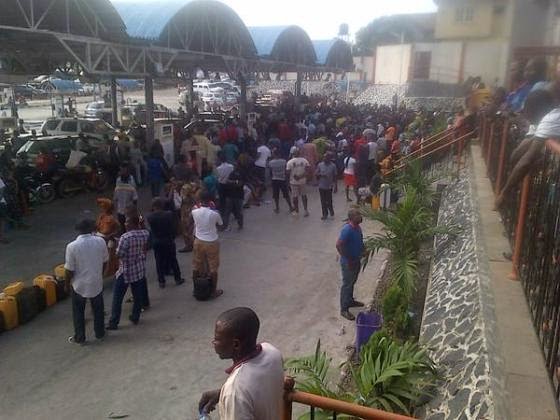