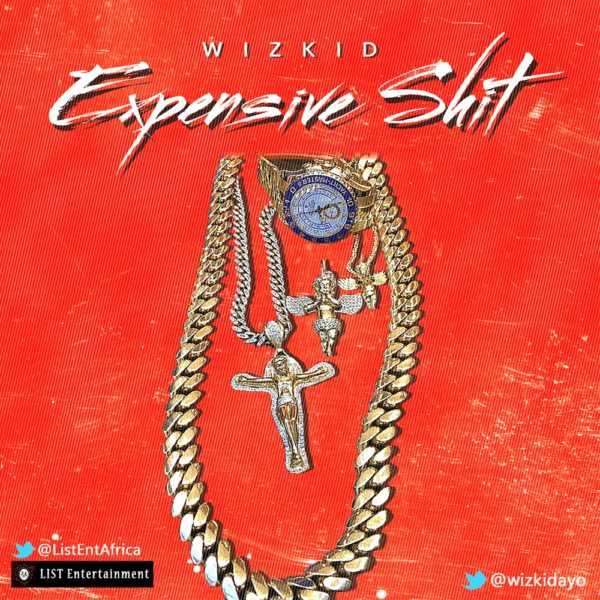 Wizkid is out with a new song and it is titled ‘Expensive Sh**’.

The song is produced by Sarz and after Wizkid released ‘Jaiye Jaiye’ in 2013 with the song being a massive hit, we are not surprised he has taken another page from the book of Afrobeat Legend Fela Kuti.

Listen to Wizkid’s new song below.