Only 6 Female Senators to Serve in the 8th National Assembly 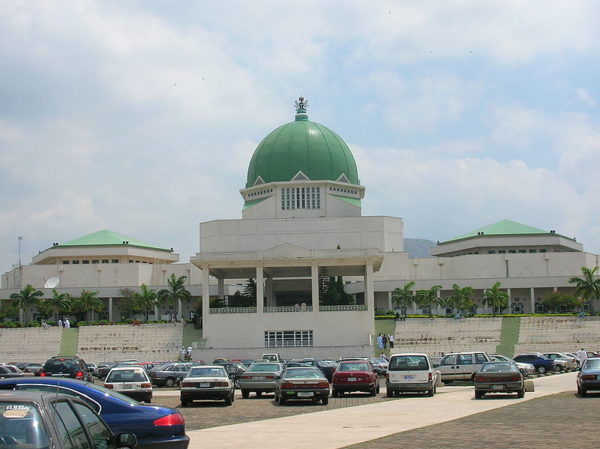 Only six out of the 109 senators who will serve in the 8th National Assembly are women, the News Agency of Nigeria (NAN) reports.

NAN also reports that four of the female senators were elected on the platform of the Peoples Democratic Party (PDP), while two are members of the All Progressives Congress (APC).

Those elected of APC platform are Oluremi Tinubu (Lagos Central) and Binta Garba (Adamawa North).
An examination of the list of the female senators-elect showed that all of them, except Sen. Tinubu, are new members of the Red Chamber.

The number of female senators who will serve in the 8th assembly is 25 per cent less from the eight that are in the outgoing 7th assembly.

Statistics on the number of senators-elect for the 8th assembly revealed that 79 senators or 72 per cent are new while 30 senators or 28 per cent are old members returning for different terms in the upper chamber.

According to the statistics, APC with 61 senators or 56 per cent of the total number of senators will enjoy simple majority control in the chamber as against 44 per cent or 48 senators it has in the outgoing 7th Assembly.

The reverse is the case for PDP, which lost its majority status in the Upper Chamber with 48 senators-elect as against 61 senators in the outgoing 7th assembly.

Uche Jombo is a Mummy! First Photo of Son Matthew