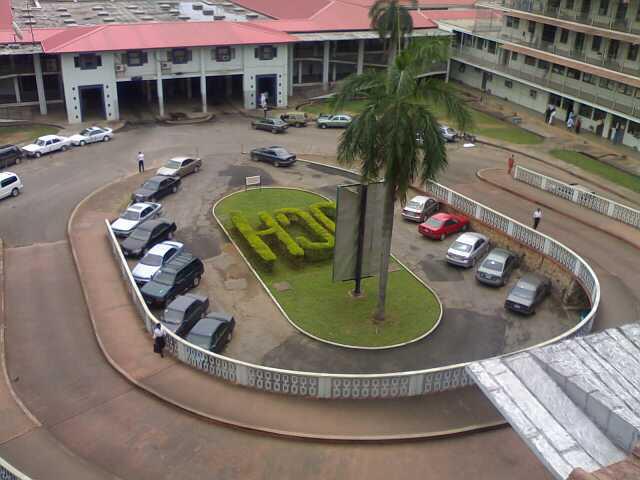 The University College Hospital (UCH), Ibadan in Oyo State, says it has carried out a mass burial for many unclaimed corpses in its mortuary.

Deji Bobade, the spokesman of the college told the News Agency of Nigeria (NAN) on Wednesday in Ibadan.

Bobade said the management took the decision because the unclaimed corpses had congested the hospital’s mortuary.

He said some corpses of dead persons between ages one and 50 years old had been abandoned in the mortuary since 2012.

The spokesman said that the management , however, contacted the relatives of the deceased before carrying the mass burial.

He claimed the relatives might have refused to claim the corpses due to the culture that says that “parents should not bury their children”.

Bobade explained that three adverts were placed in the newspapers at three different occasions with deadlines for the bodies to be claimed.

“But the adverts generated no response from the relatives either.”

“The decision of the management to perform the mass burial was within the purview of the law.”

“The exercise was carried out by a group from our forensic pathologists and it was supposed to be a top confidential issue.”

“If the public were aware of the time and date, threats could be posed to the community and this was one of the reasons why we were silent on the issue.

“We tried to take into consideration the cultural and the social effects of this action on the community.”

“Our being silent on the exercise was for security reasons,” Bobade said.

Also, Dr. Uwon Eze, a forensic pathologist in charge of the exercise, said that it was against the ethics of the profession to disclose such information to the public.

“The law is clear on this matter. We invited families of the abandoned corpses on many occasions and even went to advertise the information in the newspapers, but to no avail,” he said.

BN Bargains: Get a N500 Discount on L.A Girls Cosmetics from MyMakeupng.com!