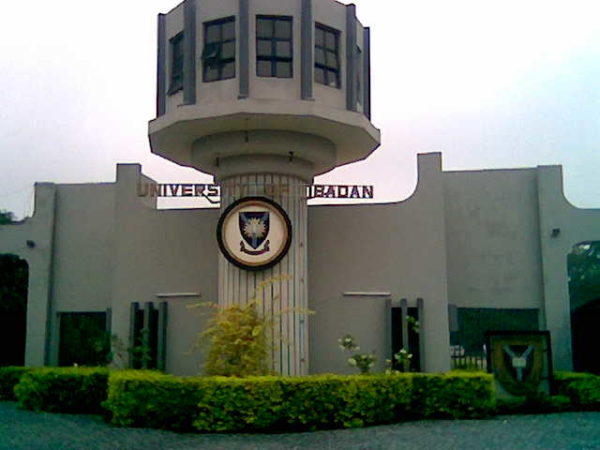 Authorities of the University of Ibadan (UI) on Monday asked its students to vacate the premises immediately, pending the time the problem of shortage of water and electricity would be addressed.

The directive was issued to students following ‎an advice given by the Committee of Provosts and Deans to the university’s management.

The Director of Communication of the institution, Muhammed Oladejo,who confirmed the development, said the management only asked the students to proceed on a two-week mid-semester break.

The News Agency of Nigeria (NAN) reports that students of Independence Hall of the institution had in the early hours of Monday staged a protest.

The students complained that they were facing a hard time as a result of shortage of water and electricity.

An official of the university, who spoke with NAN, under conditions of anonymity, said, “‎The mid-semester break was declared as a result of power outage. The outage is also affecting other services on campus, especially water and electricity supply. The committee advised the management on the step taken to avert problems as witnessed recently.

The mid-semester break will take two weeks. The students living at Independence Hall lodged a complaint and the school authorities decided to take immediate action.”