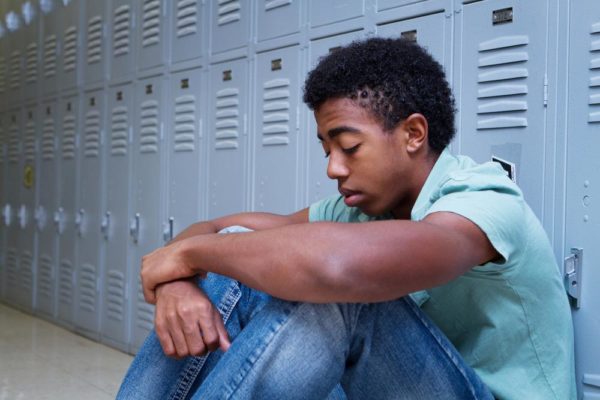 A 15-year-old male senior secondary student is said to have committed suicide in Imo State.

His family and friends have expressed shock over the incident, stating that there were no signs that he was suicidal, Vanguard reports.

“Paschal was a senior secondary school student of Passion Model Secondary School, Egbu. He used an electric extension cable to hang himself from a ceiling fan, when his mother was away for a night vigil,” said an unnamed source.

His mother was distraught, stating that she had never scolded or punished the deceased, and couldn’t understand why he would take such a drastic measure.

“The incident was very shocking. It has remained a mystery till now, especially as the young boy was neither troublesome nor noisy,” another source said.