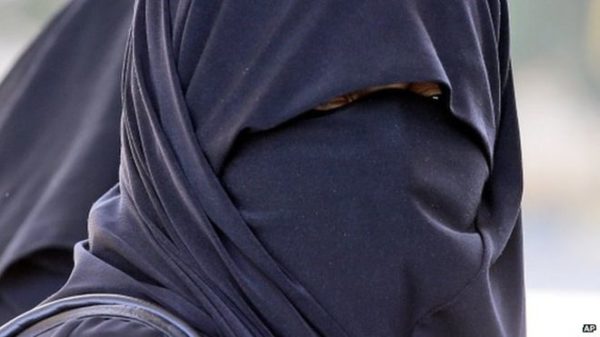 In the aftermath of the suicide bombings that occurred in Chad on Monday, which killed 23 people, the country has banned people from wearing the full-face Islamic veil.

Prime Minister Kalzeube Pahimi Deubet, stated that the veil was used as a “camouflage” by militants. He also said security forces will burn all full-face veils sold in markets, BBC reports.

Deubet further stated that the ban applied everywhere, not only public places.

Although Boko Haram hasn’t taken responsibility for the attack, it is suspected that they are responsible, as the militants previously threatened to attack Chad, after its forces started helping Nigeria.