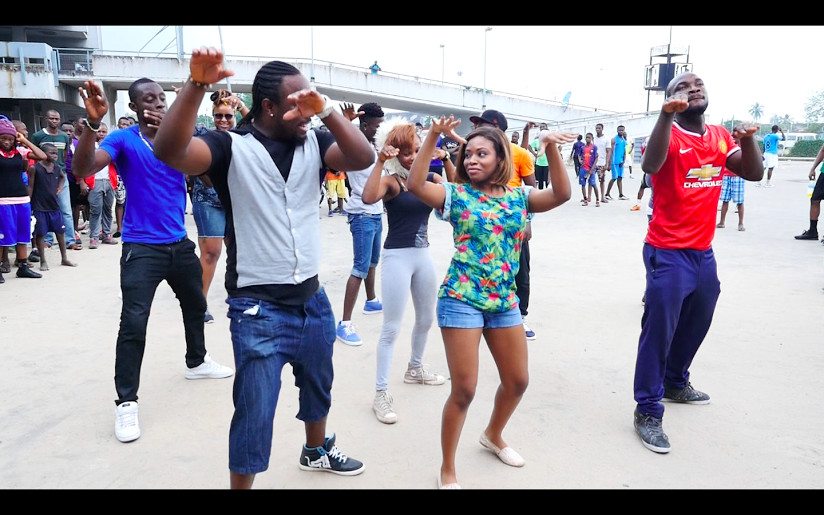 Marcy is getting her Mob Dance on!

In the third episode of “The Marcy Project” she has 2 special guests on the show – The first daughter of Fela Anikulapo-Kuti – Yeni Kuti who talks on starting the celebration of the afro beat legend – Felabration and her  hope for it; and Choc Boyz in-house DJ Caise who spill show he got signed to Chocolate City and his producing move. 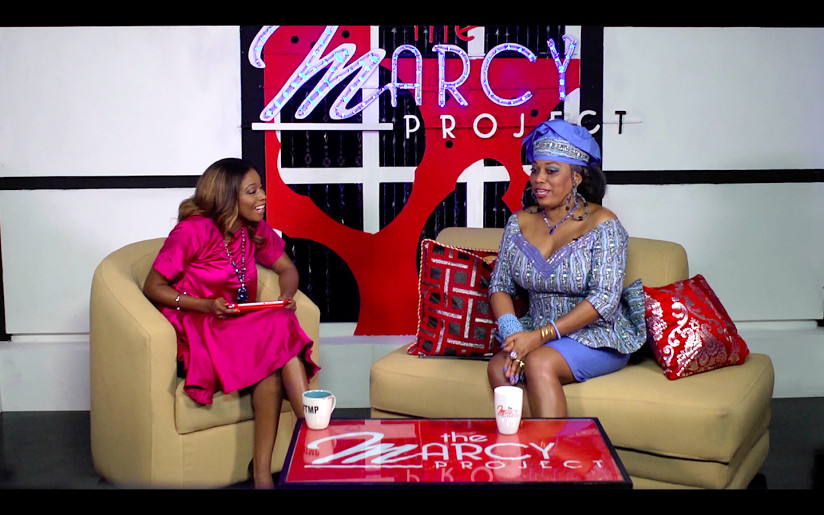 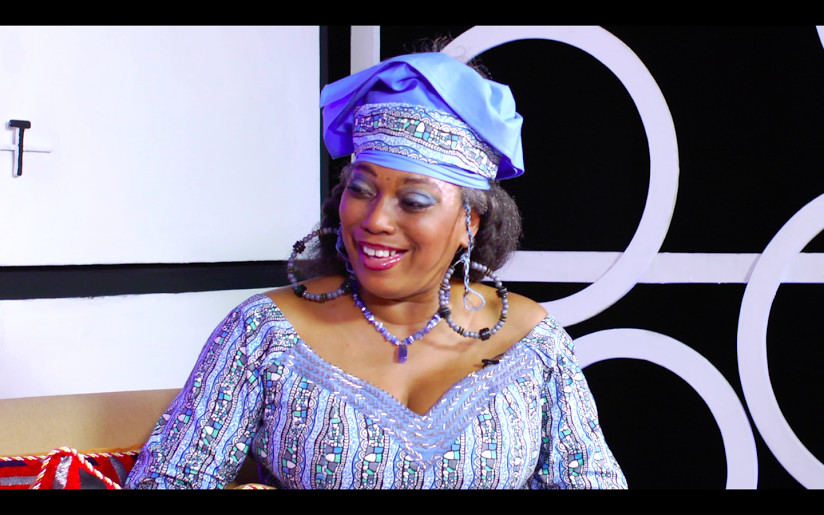 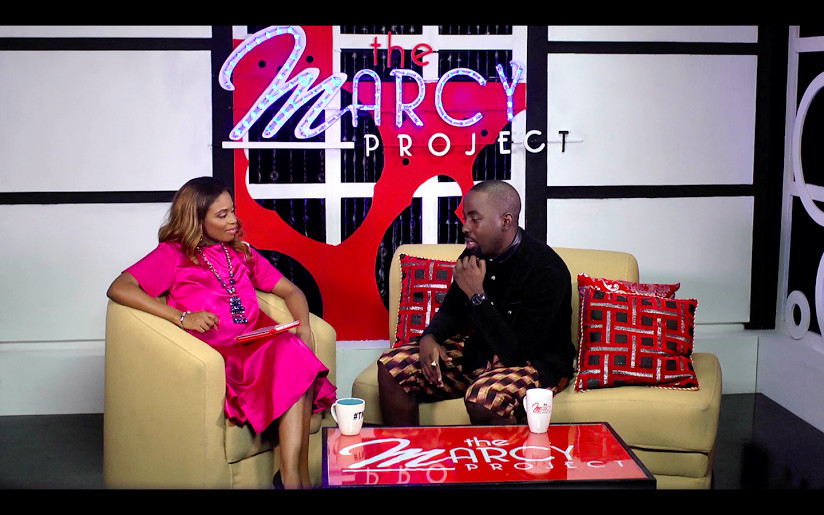 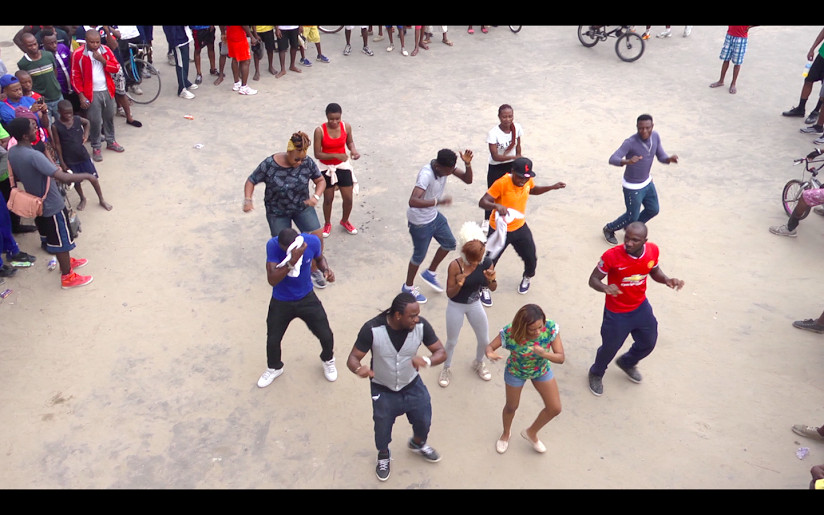 So what project did Dolapo take on today? Well ever heard of a Flash Mob? Watch highlights from the show below;

To see #WhatMarcyDidNext, tune in to Africa Magic Showcase (DSTV 151) tomorrow, the 20th of June 2015 at 4PM Nigerian time/5PM CAT for another interesting episode of “The Marcy Project”.

It’s The Weekend! Watch ‘Entourage’, ‘Jurassic World’ & More at the Cinemas – Get Tickets on Tripican.com