First, people trekked long distances for their favorite politicians. Then rode bicycles and donkeys. They also climbed trees. We thought we’d seen it all but apparently, we were wrong.

According to several online reports, a youth corper has converted to Islam to honour President Muhammadu Buhari.

The individual is said to be Chukwuma Austin Dike from Imo State and is a “Batch C” corp member serving in Benue State, Konshisha Local. He reportedly made a vow during election period that if Buhari won the elections, he would convert to Islam. 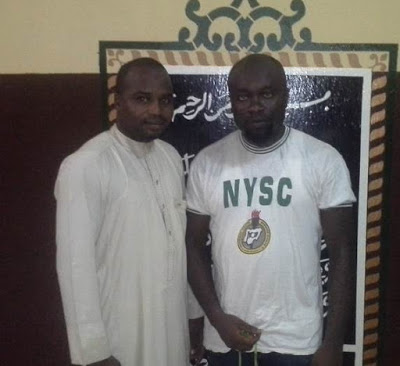 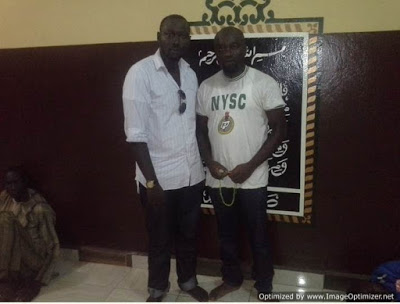 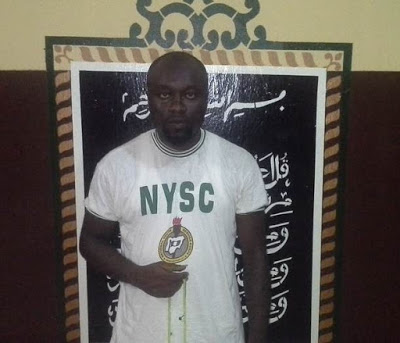 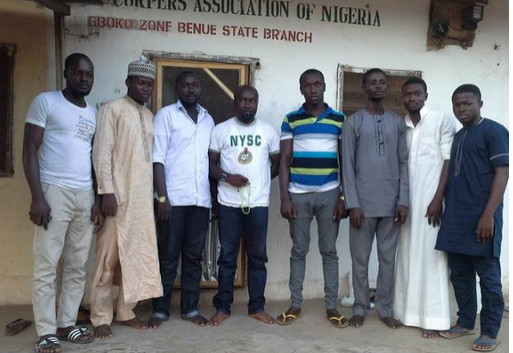