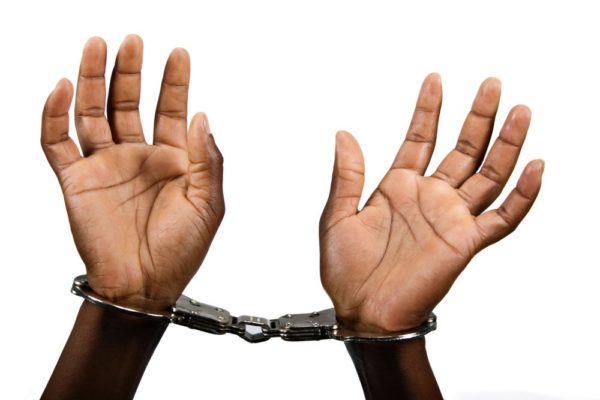 The Chief Judge (CJ) of Lagos State, Justice Oluwafunmilayo Atilade, on Wednesday released 21 inmates from the Kirikiri Medium Prisons of the state.

The News Agency of Nigeria (NAN) reports that the prison currently has 92 convicted and 2,452 awaiting-trial inmates.

Atilade speaking at a short ceremony at the prison’s compound before the release admonished the released inmates to “go and sin no more.”

She decried the recurring problem of awaiting-trial detainees in prisons who had spent an unreasonable amount of time without trial.

“I will ensure that those released into the society are adequately counseled and followed up,” she said.

She also enjoined the released prisoners to make use of the various skills they had acquired while in prison custody and to desist from crime.
“We urge you to make good use of the skills you have acquired and desist from committing offences as Lagos state has zero tolerance for crime. ‘’ she added.

Earlier, DCP Kayode Odeyemi, the Officer-In-Charge of the medium prison, in his opening remarks had commended the Chief Judge for her visit to the prison to release the inmates.

“Today the criminal justice system of Lagos state has taken a great leap in seeing that justice is done to all because I believe a good number of the inmates with minor offences will be let off the hook.” he said.

Odeyemi said that the prison is facing logistics challenges in conveying inmates to and from the prisons from the courts.

“I implore the Chief Judge to make a case for us with the state for the provision of trucks and buses to convey inmates to and from the courts as we are facing serious logistics challenges in this area.”

He, however, appreciated the immediate past governor of the state,  Babatunde Fashola (SAN) for the approval of the fortification of the security apparatus of the prison.

“This gesture by Lagos state will go a long way in assisting the Federal Government in maintaining peace and security of its citizens, especially at this period that the nation is going through insurgency,” Odeyemi said.

NAN reports that the release of inmates is pursuant to the Provisions of Section 1(1) of the Criminal Justice Release from Custody Special Provision Act, CAP C40, 2007, Laws of the Federation of Nigeria.

The section empowers the Chief Judge to grant freedom to inmates who had spent a period longer than what they ought to have spent, if they were convicted for the offences they were charged with.