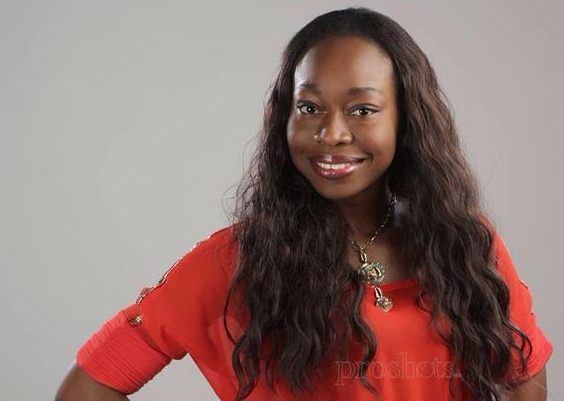 She was reportedly shot in a public transit bus as she was returning home from visiting her parents in Aba.

Some people who survived the attack told newsmen that the robbers opened fire on the bus as soon as the driver realized they were robbers, and attempted to escape.

Iphie, who was also a writer and motivational speaker, passed away just a few days to her June 8th birthday.

Our condolences go out to her family and loved ones.

BN Bargains: Get Amazing Discounts on Selected Blazers from Fasho.com.ng