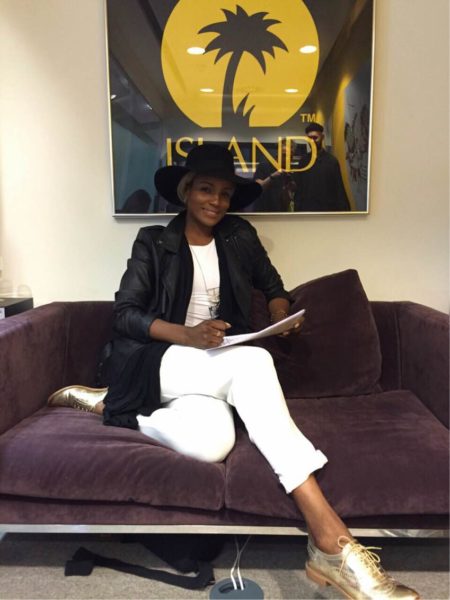 The signing took place in London at the Universal Offices in South Kensington yesterday and Seyi Shay was all smiles as she inked her new deal. 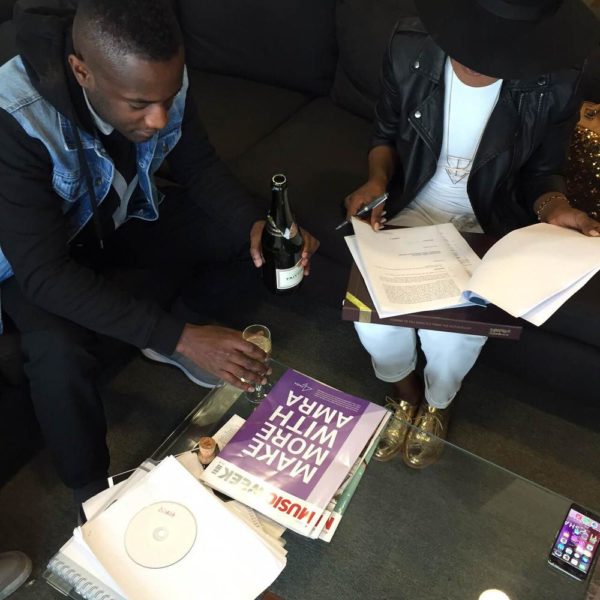 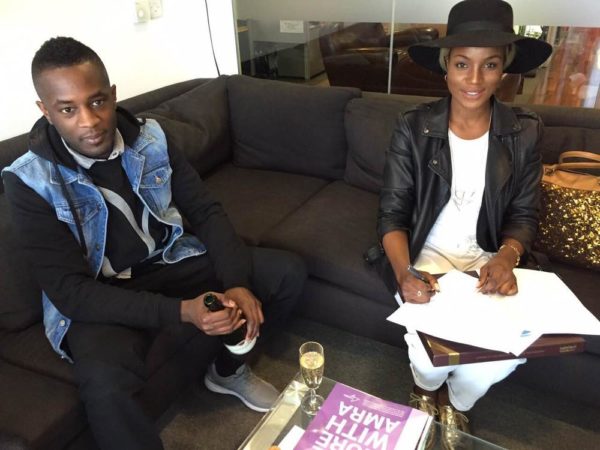 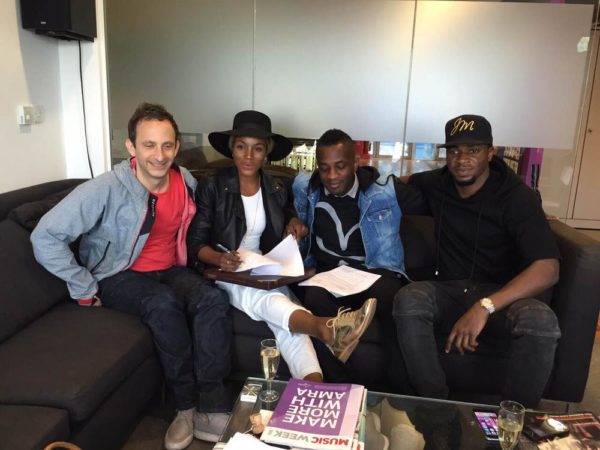 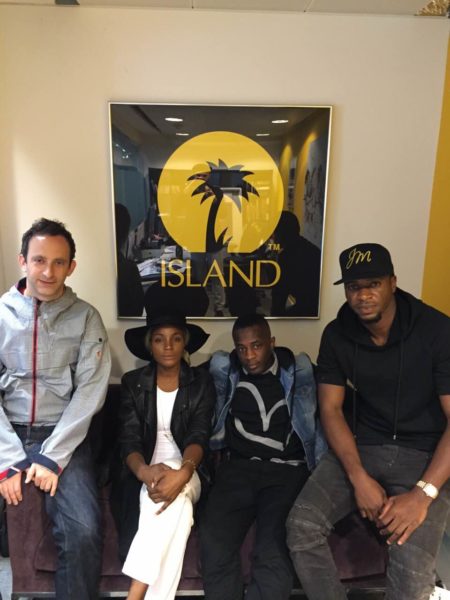 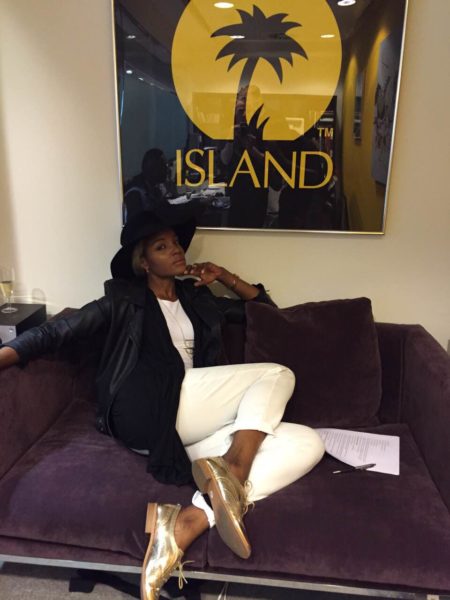 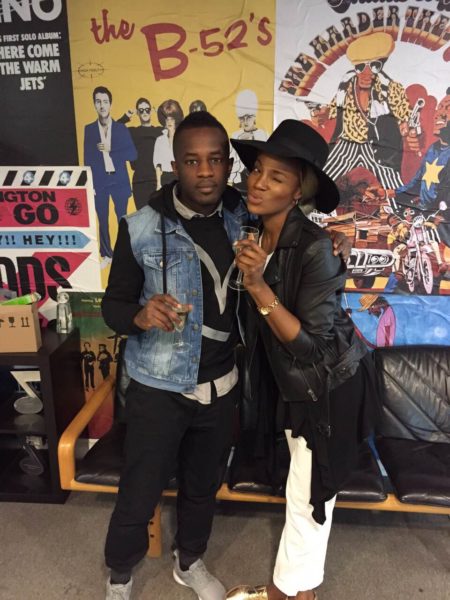 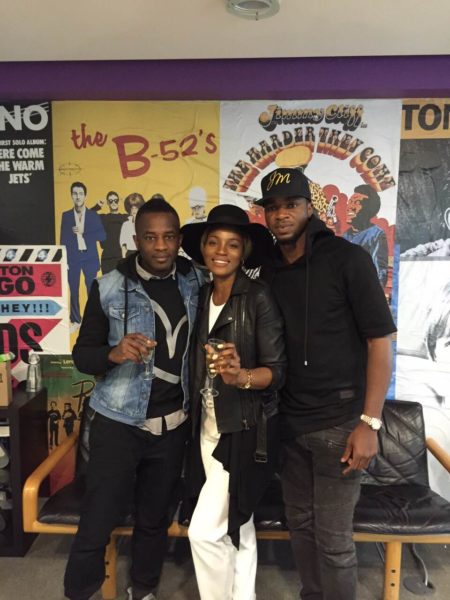