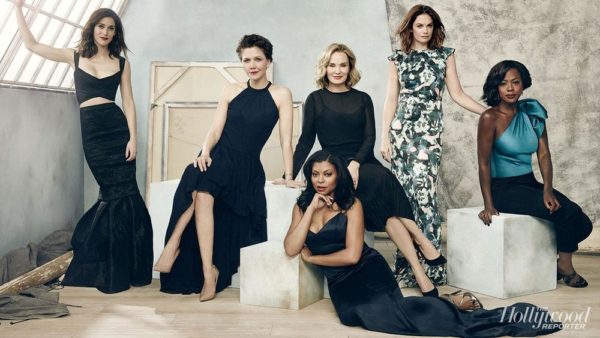 Six award-winning actresses, Taraji P. Henson, Viola Davis, Lizzy Caplan, Maggie Gyllenhaal, Jessica Lange and Ruth Wilson – are seated at The Hollywood Reporter’s Roundtable and they talk about everything they have had to face as women, as aging actresses, as women of colour, as not-so-skinny women and more through their journey in Hollywood. 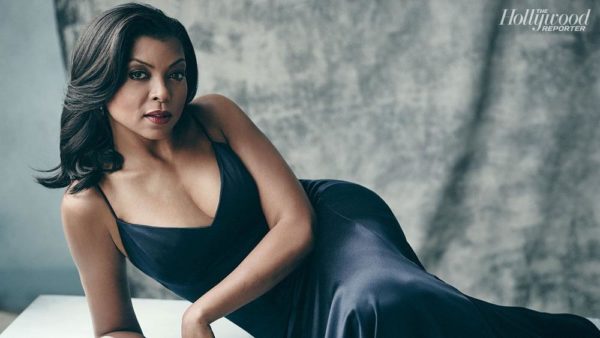 On Cookie Lyon becoming Iconic: I hate that b*. She’s stolen my identity! (Laughter.) My friends don’t want to talk to me unless it’s about Cookie. Cookie scared the hell out of me. Just before I got the role, I’d said, “F— it all, I’m going back to theater.” I felt lazy and like I needed to sharpen the tools. So I did theater at The Pasadena Playhouse. Then my manager said,“You have to read this script.” I’m like, “Hip-hop? Oh my God, what are they trying to do? Fox is going to pick this up? This isn’t HBO?” And then I got nervous and started pacing the floor. “Oh my God, Cookie is bigger than life. You will love her or hate her.” Empire has forced people to have conversa – tions that they were afraid to have. And that is what art is supposed to do. I just didn’t know it was going to shake things up this much! (Laughs.)

On improvising with Cookie lines: A lot of people think those came from a woman I know, but actually Cookie is based on my dad. You either loved him or you hated him because he was always speaking truth. The one line I said in the show about someone’s hair smell – ing like “goat ass” was his. Once I didn’t wash my hair for two weeks because it kept the curl better when it was dirty. We were on a public bus, and he grabbed my head and asked, “Why does your head smell like goat ass?” in front of everybody. I learned the lesson. I washed my hair. Thanks, Dad. See, everything happens in life for a reason.

On considering quitting acting: High school was the only time I ever can remember [thinking about] quitting. I auditioned for Duke Ellington School of the Arts in Washington, D.C., and didn’t get accepted. At that age, their word was law. It meant I couldn’t act! So I went to college to be an electrical engineer. I don’t know why I did that — I still count on my fingers, and I failed calculus with flying colors. But then I rerouted my life — enrolled at Howard University, took up theater and studied the craft. I felt like I was armored enough to come out to Hollywood. And I knew that I would get told “no” a million times. 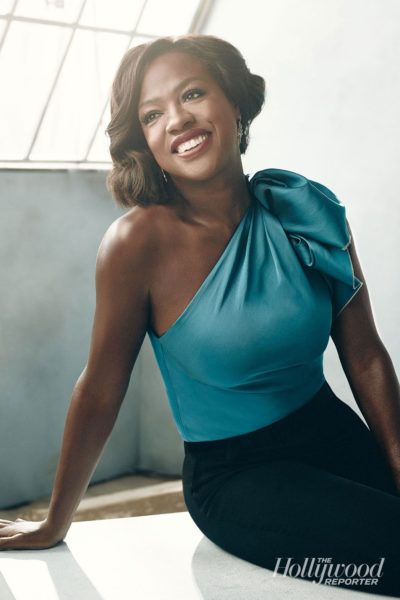 On playing the sexy Annalise Keating: There was absolutely no precedent for it. I had never seen a 49-year-old, dark-skinned woman who is not a size 2 be a sexualized role in TV or film. I’m a sexual woman, but nothing in my career has ever identified me as a sexualized woman. I was the prototype of the “mommified” role. Then all of a sudden, this part came, and fear would be an understatement. When I saw myself for the first time in the pilot episode, I was mortified. I saw the fake eyelashes and, “Are you kidding me? Who is going to believe this?” And then I thought: “OK, this is your moment to not typecast yourself, to play a woman who is sexualized and do your investigative work to find out who this woman is and put a real woman on TV who’s smack-dab in the midst of this pop fiction.

On nudity in Hollywood: It’s courageous because even when you see sex scenes in the theater, it’s like, “OK, she’s been to the gym four times today.” I refuse to drink a smoothie for breakfast to get down to a size 2. It’s just not going to happen with me. I’ve done a couple of sex scenes in How to Get Away With Murder, even one where was I thrown up against the wall, and I’m like, “I really don’t want to get thrown up against the wall anymore.” I threw my back out! (Laughter.) I had to just allow myself to be uncomfortable. I’m not going to stand in front of a mirror, or else Viola will kick in and go, “OK, my titties are saggy and I have stretch marks.

On considering quitting acting: I felt that way before I even started. I didn’t know how to get into the business. The only thing I had was a desire, and people thought I had talent. But then what? How do you get a job? How do you audi – tion? I didn’t come from people who could pay my bills. So I dove in. When your passion and drive are bigger than your fears, you just dive. I’ve been on my last. 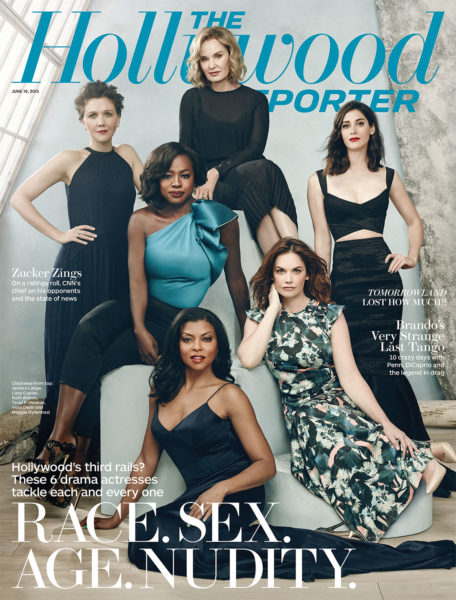 Read up more from their interviews here.

Watch part of the roundtable below:

Idris Elba is Naturally Suave in New Ads for His Clothing Collaboration!