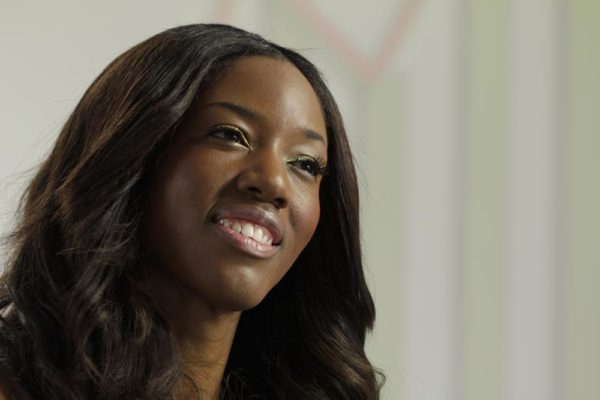 A while ago, I visited an organization to do some work and learn. During one of my workdays, a call came in for the supervisor. The conversation was loud, it didn’t take time to figure out it was an employer calling to verify a recommendation or seek information concerning a person that previously worked in that organization. The conversation started on a pleasant note until the supervisor started giving her opinion of the candidate in question. She said a lot about the person’s poor work ethic, inability to get along with other staff, the inability to take constructive criticism, and plainly stated “if she applied for a position here, I will not hire her”.

I was cringing in my seat. As the words rushed out of her mouth, it was like I was receiving multiple dirty slaps. I felt sorry for the unfortunate person who was being discussed. Knowing that the applicant might not get the job due to that conversation was too painful. As soon as she dropped the call, she acted guilty and asked around the office if she was too harsh. It was like she needed some sort of validation for the way she had spoken on the phone. She defended herself without us asking – saying she was just telling the truth and didn’t want to lie. I didn’t know the applicant well enough and there was no way to judge the recommendation I heard.

I remember a similar story about someone who was applying for a job and took a recommendation letter from a friend’s father who had a good relationship with the manager of the company he was interested in. Luckily for him, the manager interviewed him, was impressed and said he didn’t need to read the recommendation letter. As the young man went out of the office rejoicing, he decided to open the letter out of curiosity. To his shock, his friend’s father had blatantly stated in the letter that he should not be hired. The difference between his state of excitement and sadness would have been that letter.

Who you know or who you have worked with, determines if you get a job and what kind of job you get, in every part of the world. Some companies take recommendations, even more seriously than your application or degrees.
My experience triggered questions and thoughts. Are these people saying the ‘truth ‘or do they just dislike the people in question? What should or shouldn’t you say about someone when you know it will determine their source of income? How bad does an employee or co-worker have to be before you embark on giving bad recommendations? Unlike gossip or casual conversations, professional recommendations directly affect a person’s means of livelihood. In this case if a bad report precedes or follows your application, you may not get the job.
There will always be clashes in a workplace; issue ranges from different personalities, to miscommunication, poor work ethic or just plain dislike for whatever reason. However, the important question is: how should prospective employers discern what the truth about an applicant is.

I think it’s difficult for an employer to turn down the opinion of someone who has worked previously with another person. So it boils down to you and I who are still climbing the ladder of success to tread carefully, work hard, and minimize the number of people who have the power to give bad recommendations. It is also important to leave a workplace without unsettled issues or grievances. If a bad recommendation is given, it shouldn’t be a consensus among everyone who has worked or works with you.
Professional recommendations will always be powerful; we should keep that in mind as we meet and work with people.

What are your thoughts about recommending people for a position? What should you or shouldn’t you say and why?