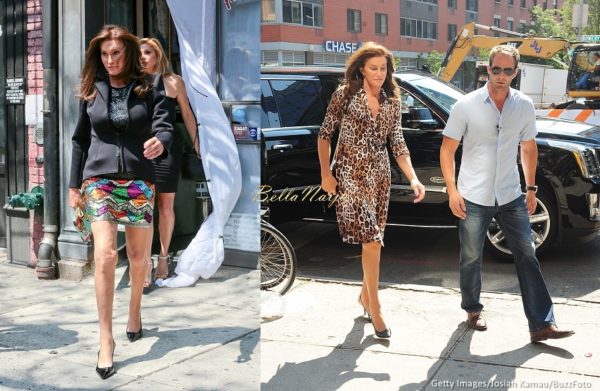 Caitlyn Jenner is enjoying her new found freedom as a woman.

The 65-year-old reality TV star stepped out in three different outfits in New York yesterday and she had social media buzzing as a result.

She started off the day in a leopard print dress while going shopping with a friend on Tuesday. 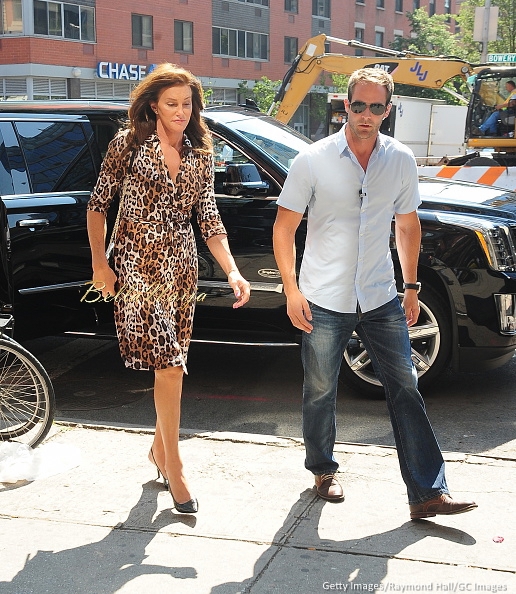 She then changed into a colorful skirt and a blazer while doing some shopping at the Patricia Field boutique store. Owner of the store, Patricia was the Sex and the City wardrobe designer so it looks like Caitlyn is getting some fashion tips. 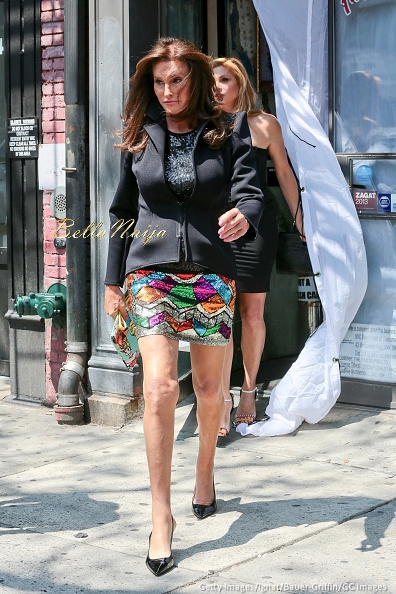 Later in the evening she wore her third outfit of the day while heading to a Broadway show. Caitlyn was joined by fellow trans woman Candis Cayne to see the new musical An American in Paris at the Palace Theatre. 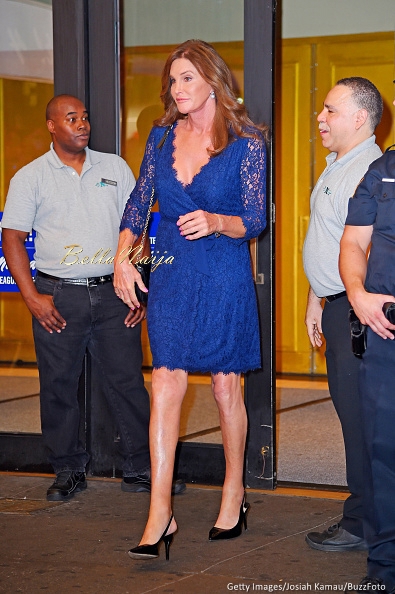 Feeling it? Taraji P. Henson is a Bombshell with New Purple-to-Grey Ombré Hair