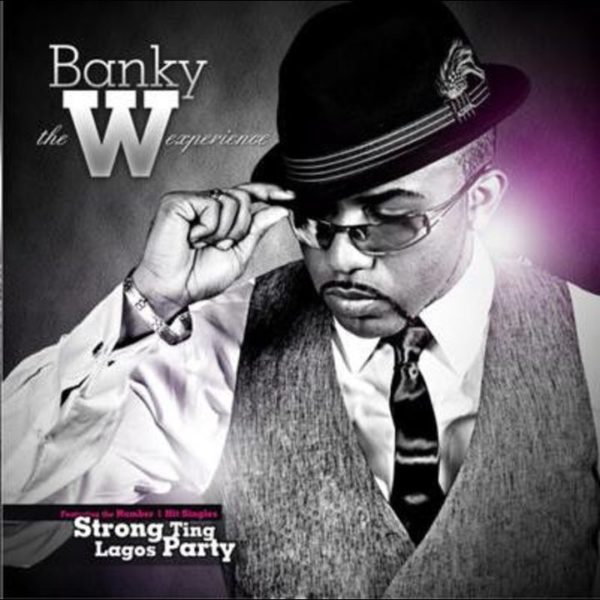 It’s officially “summer” season and you know that means parties are about to get wilder in Lagos. IJGBs (I Just Got Back) will be in town, clubs that were closed during Ramadan will be reopened and everyone’s looking to turn up.

Banky W‘s all-star remix of “Lagos Party” confirms why you should get a taste of Lagos parties. If Jay Z and Alicia Keys‘ “Empire State of Mind” is the New York anthem, “Lagos Party” remix is the Lagos anthem.

A throwback track doesn’t get bigger than this as some of the major players in the industry at the time were all featured. This includes Naeto C, eLDee, D’banj, Muna and 9ice. And they all killed it!

Released in 2009 on the “The W Experience” album, the Dokta Frabz-produced tune had industry heads wondering if Banky W could take the helm of RnB music in Nigeria ahead of competitors such as Darey Art Alade.

If you’re not turning up in Lagos this summer, you’re missing out!

Watch the video for the original version of “Lagos Party” below!