Do You Remember This #ThrowbackTrack? Listen to Dencia - Beri Beri 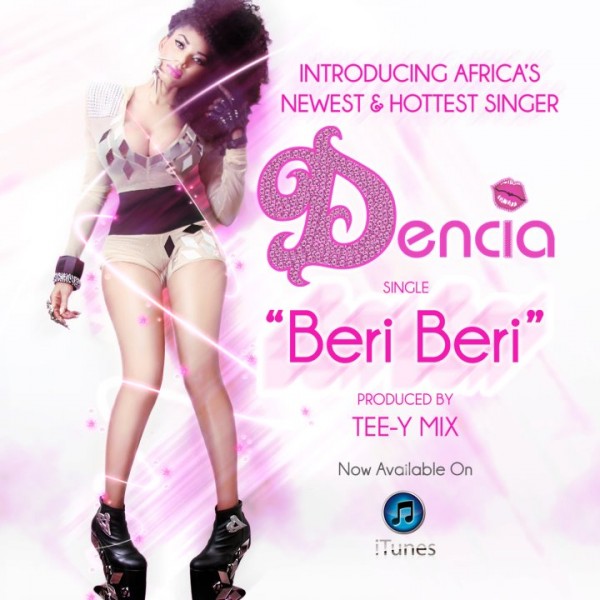 We are throwing it back to when ‘Africa’s own hottie’ made an entrance into the Nigerian music scene!

Nigerian/Cameroonian singer Dencia is really popular for her brand of skin lightening cream and many have wondered how she gained media attention. Simply put, it’s because of her first official single “Beri Beri“.

Released in 2011 and produced by Tee-Y Mix, Dencia broke into the Nigerian music scene with “Beri Beri” (which means Salute in Yoruba) and she brought a unique pop style with her.

With an already catchy tune (“Spank Me” being repeated at the end), the Californian-based recording artiste kept the buzz going by dropping a video which was shot in LA by Ali Zamani for AZ productions.

Dencia has been in the Nigerian music scene ever since and followed up with another banger – “Super Girl“. But that’s for another day.

It’s Here! Watch the Video for Koker’s ‘Do Something’ with M.I Abaga, Audu Maikori & More

‘When My Girl Do Better Than Me, I Still Win’ – Is Meek Mill Replying Drake’s Diss in this Interview with Billboard?