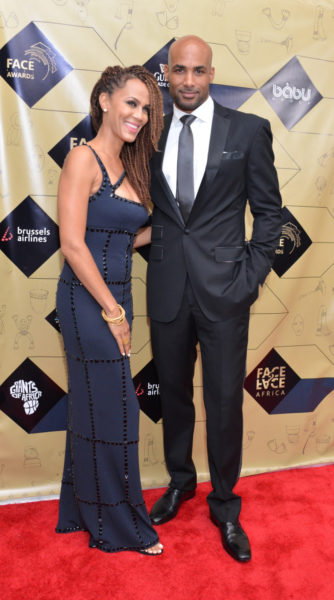 The 2015 FACE List Awards Dinner, held as part of the Pan-African Weekend, brought together more than 300 of some of the most-influential actors, agents, and visionaries in current pan-African affairs for a spectacular celebration of achievements and excellence. 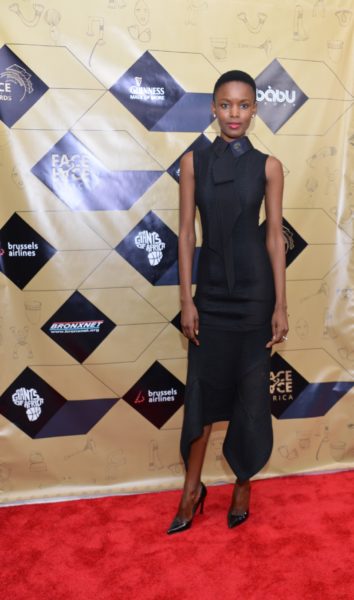 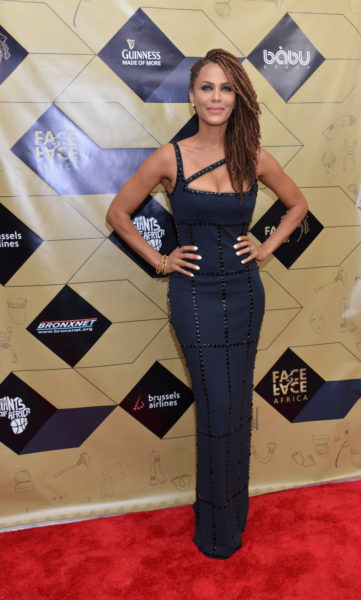 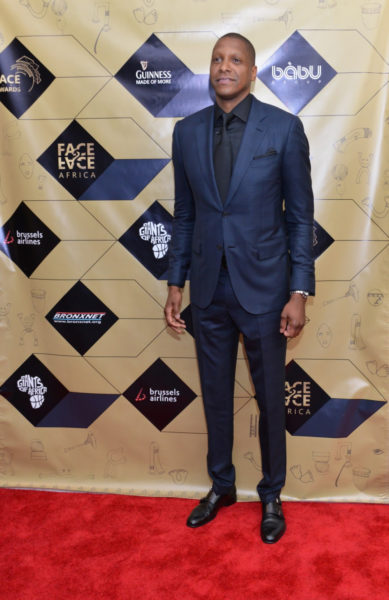 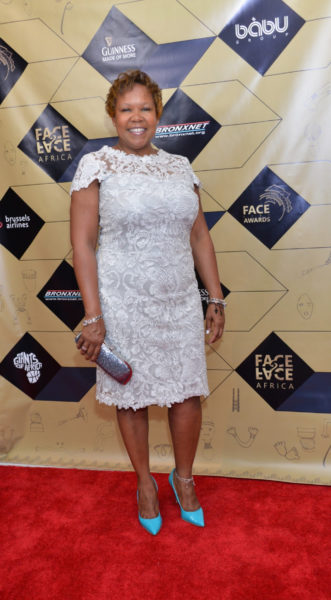 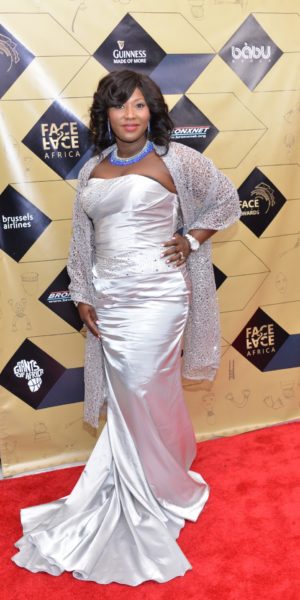 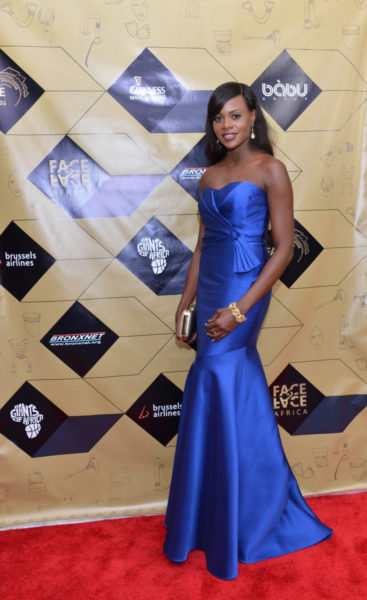 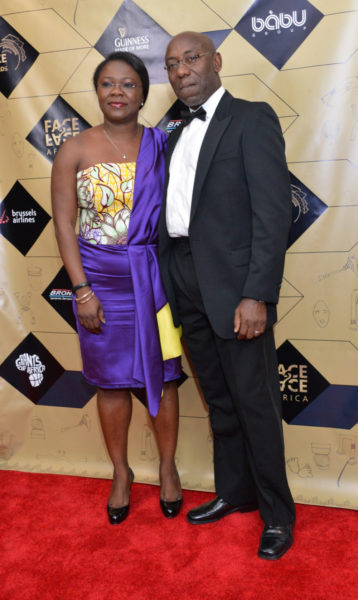 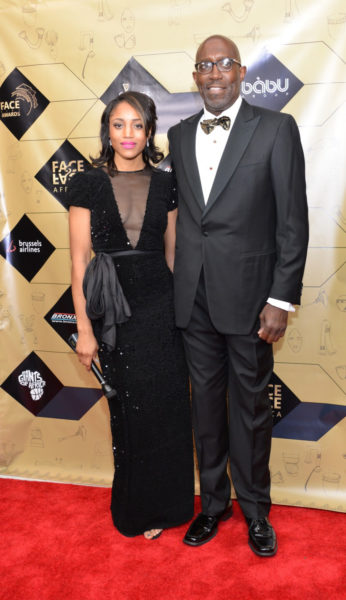 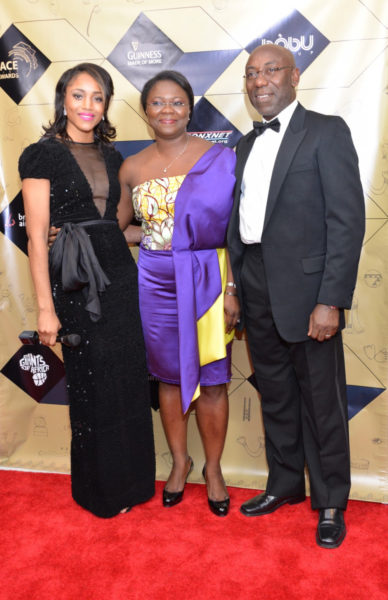 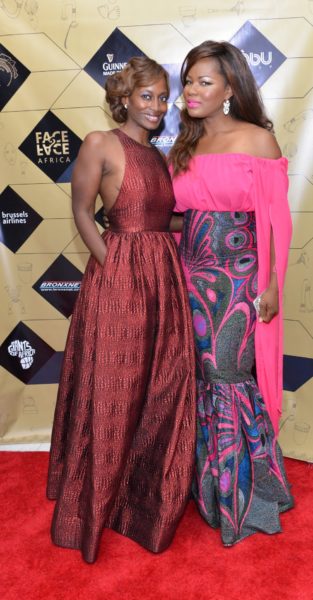 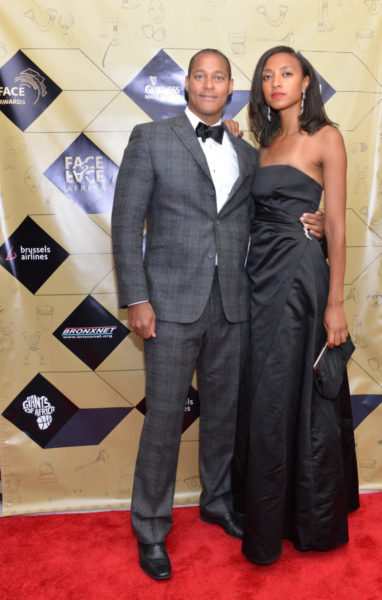 More photos from the event below. 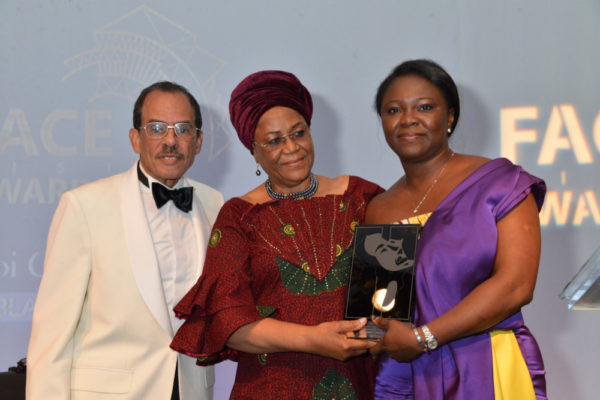 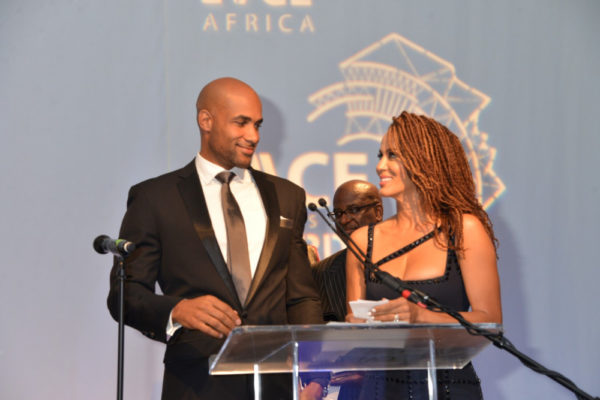 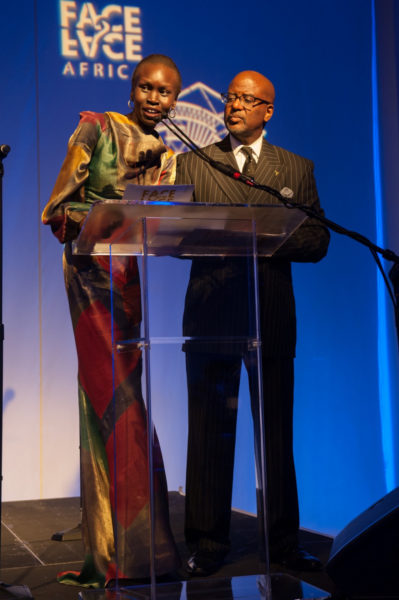 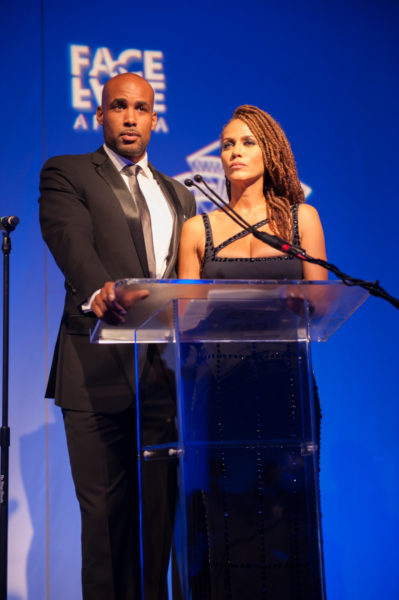 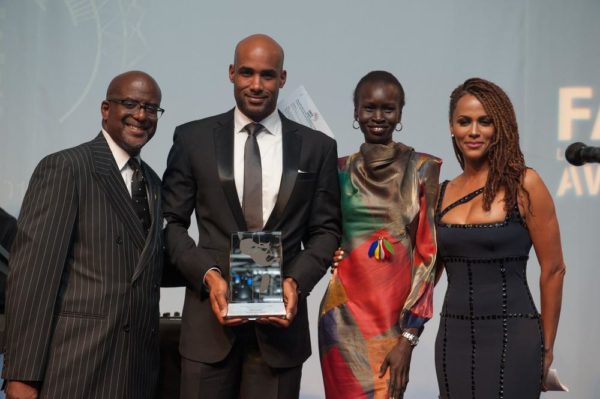 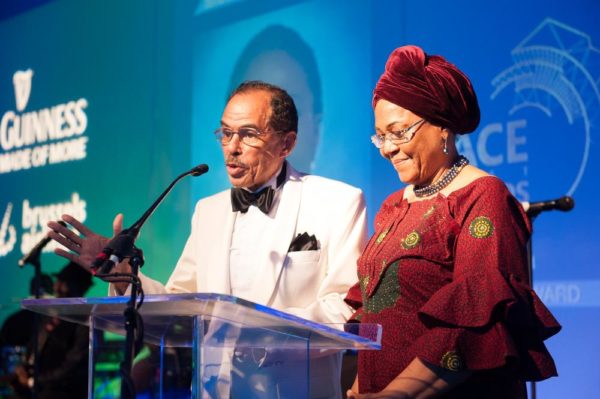 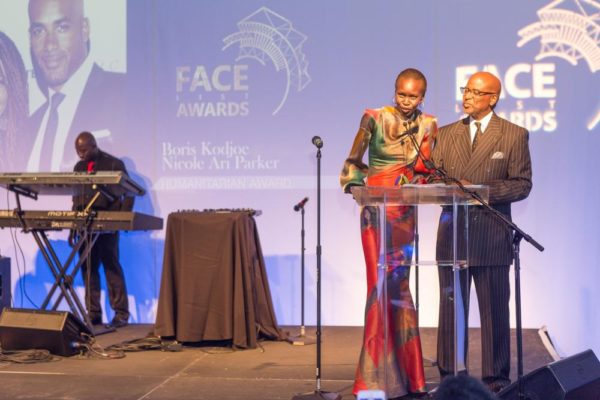 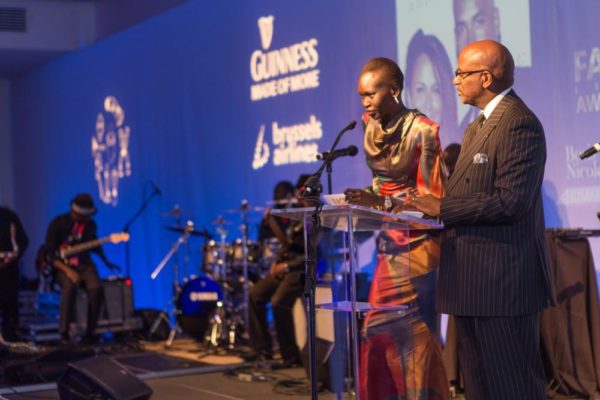 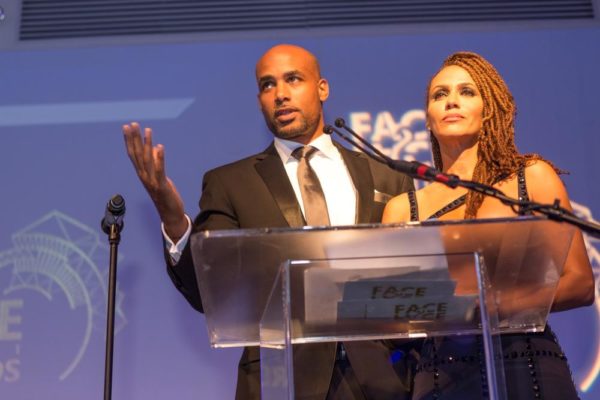 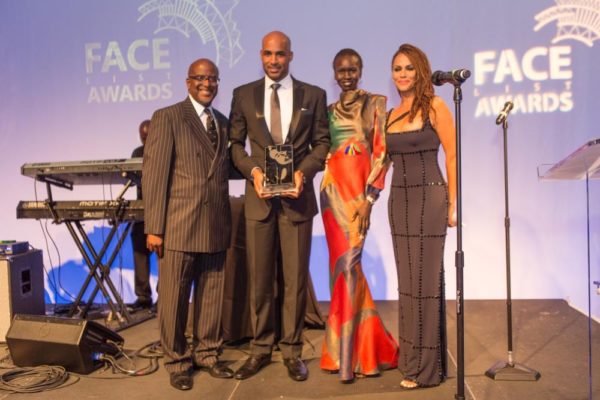 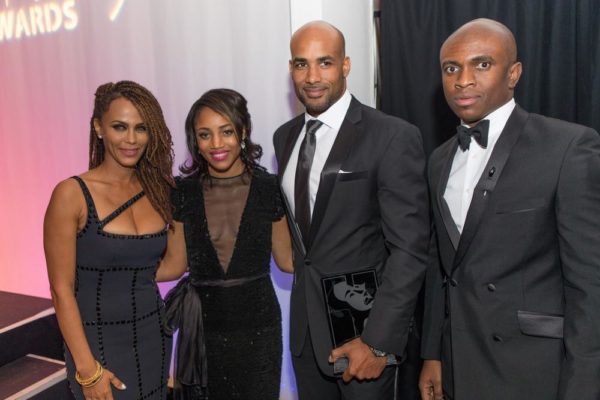 Interested in Studying in London this September? Meet with a Rep from Coventry Univeristy UK to Discuss Various Options!