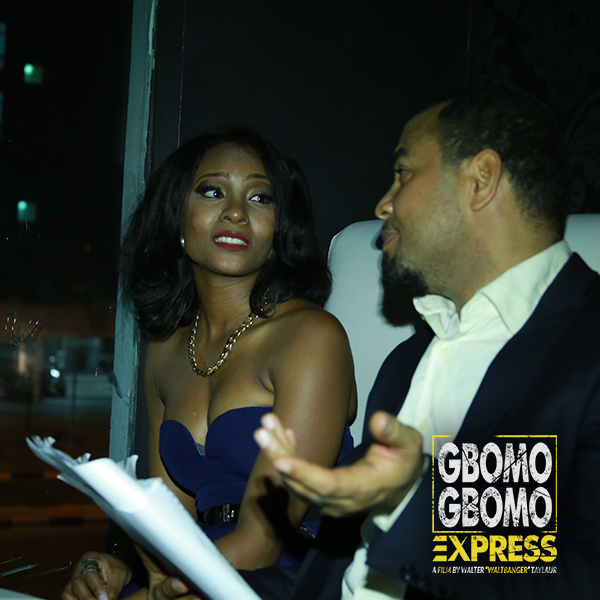 In the movie, Ramsey Nouah plays a record label executive, who is kidnapped by a trio of small-time hustlers, played by Gideon Okeke, Kiki Omeili, and Gbenro Ajibade.

See photos behind the scenes below. 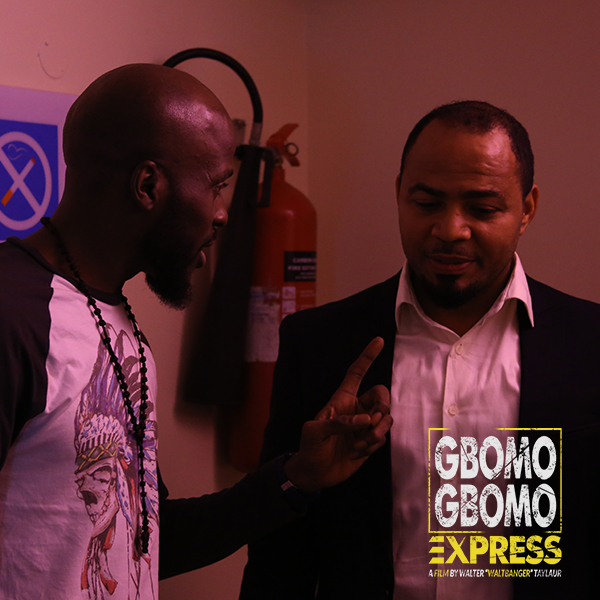 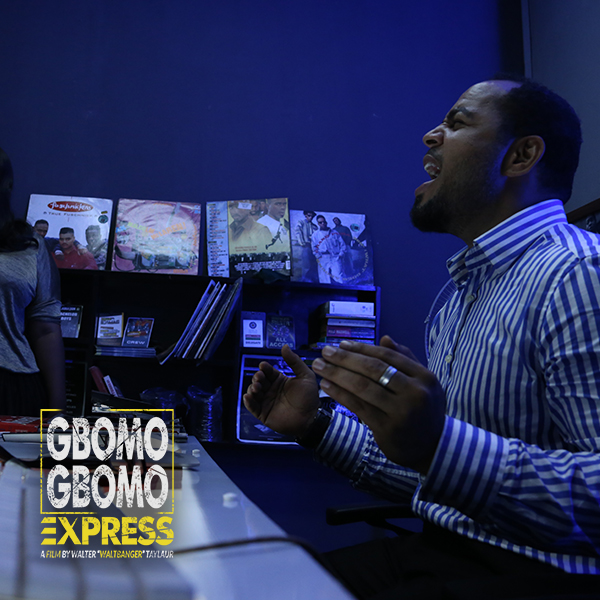 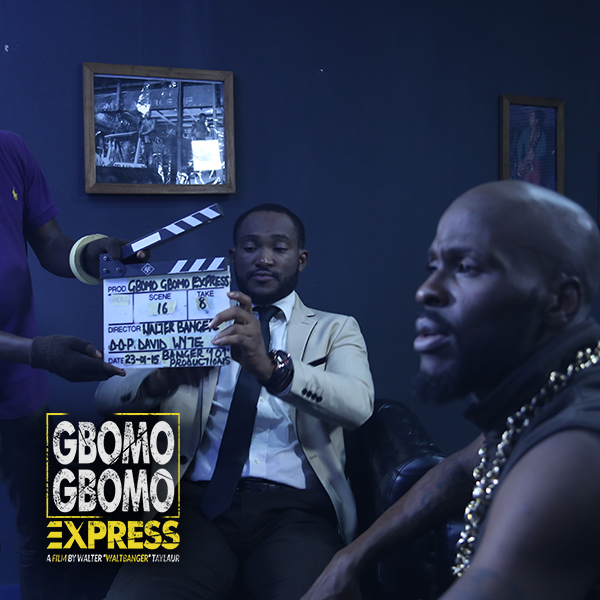 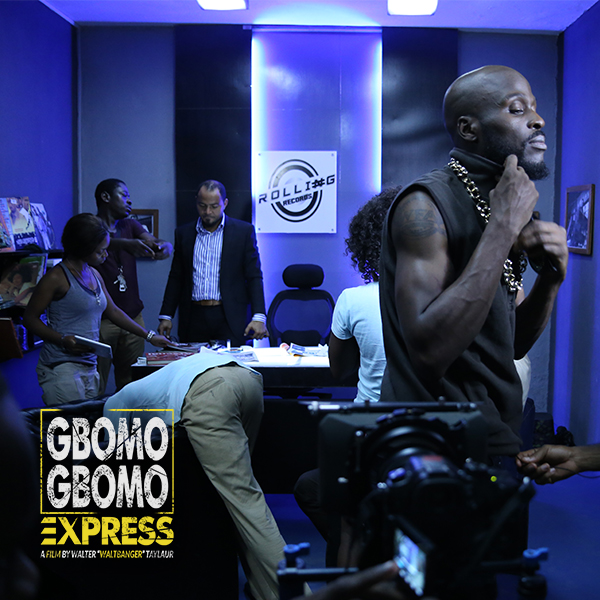 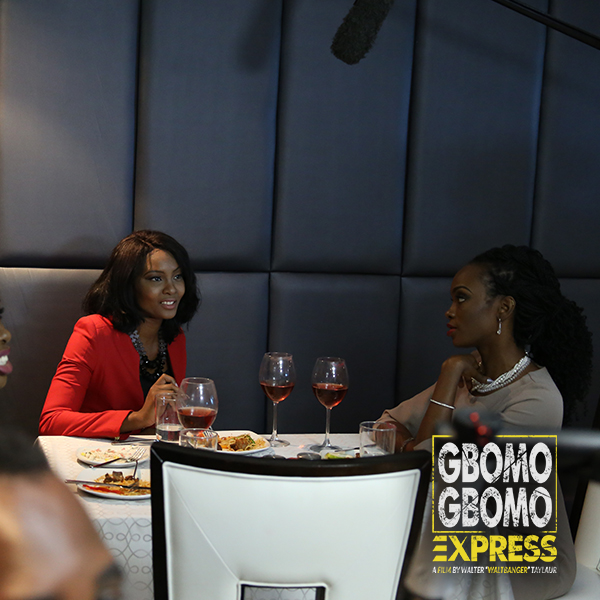 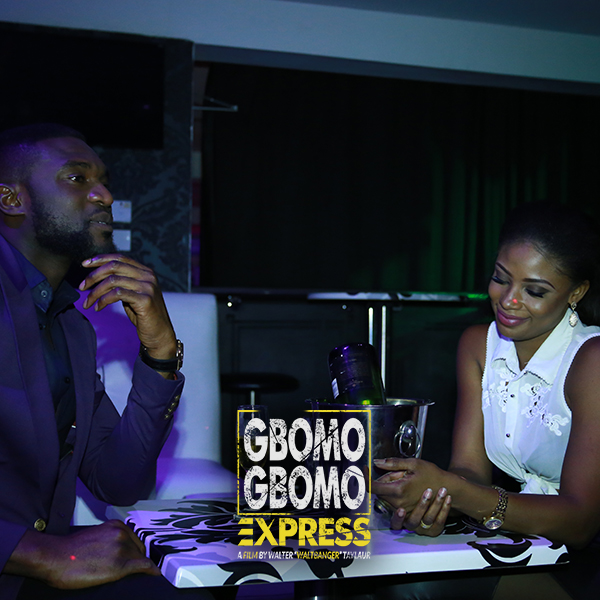 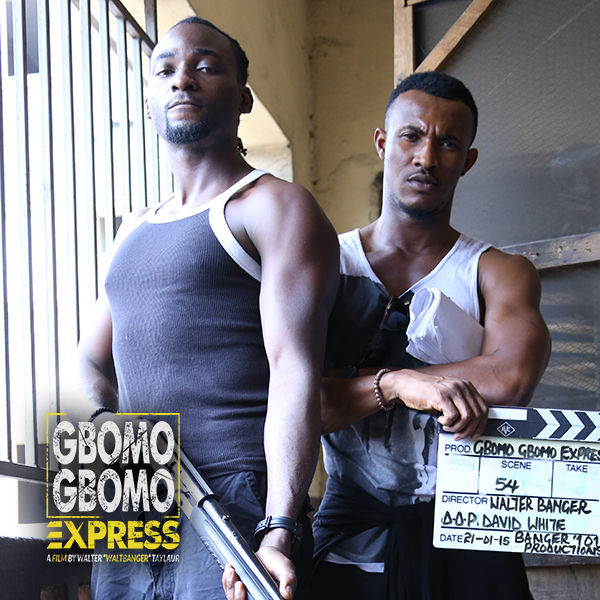 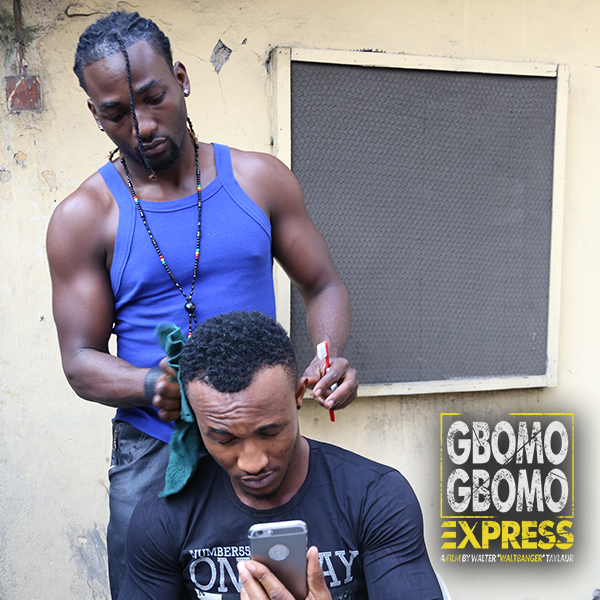 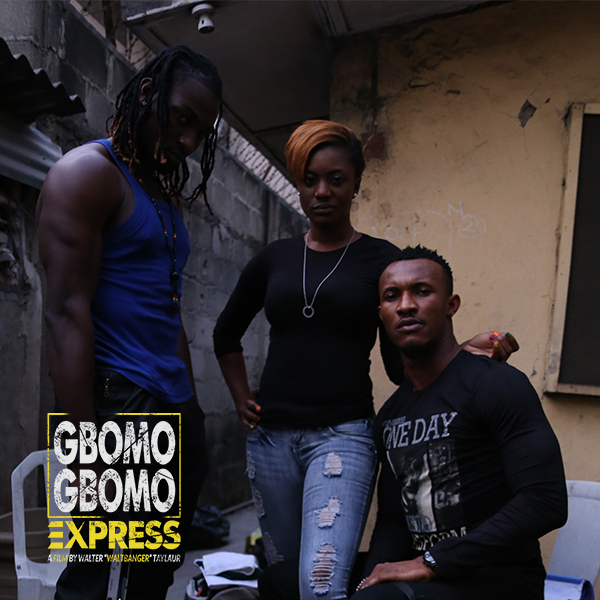 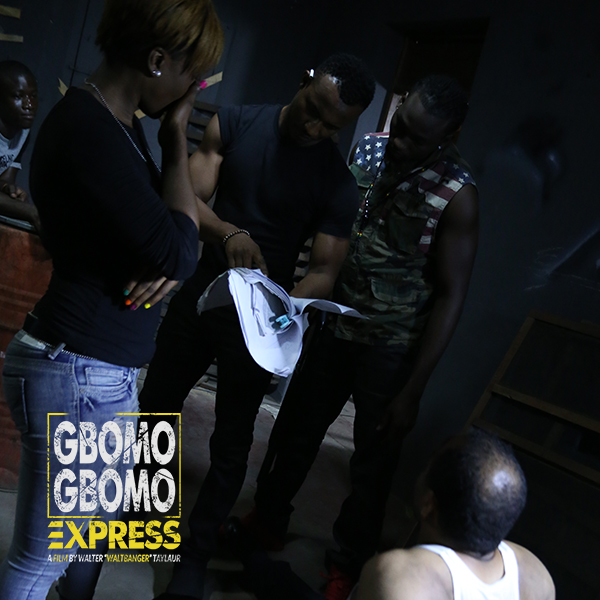 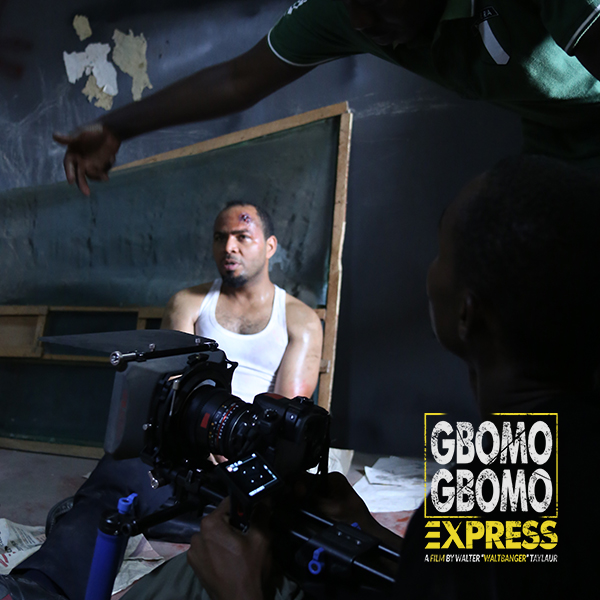 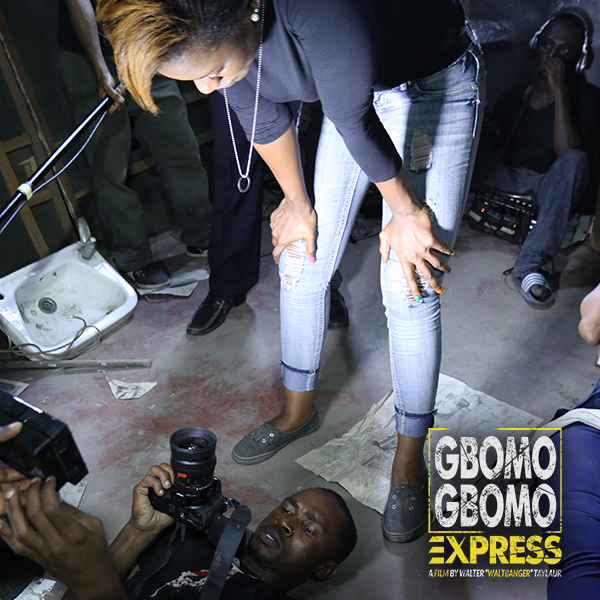 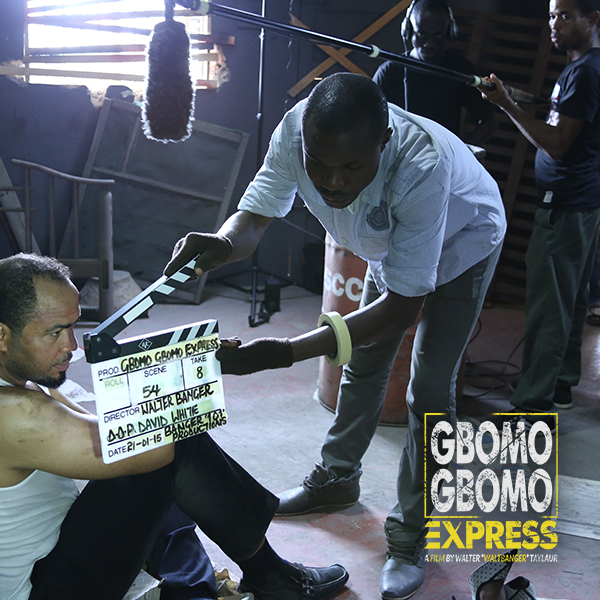 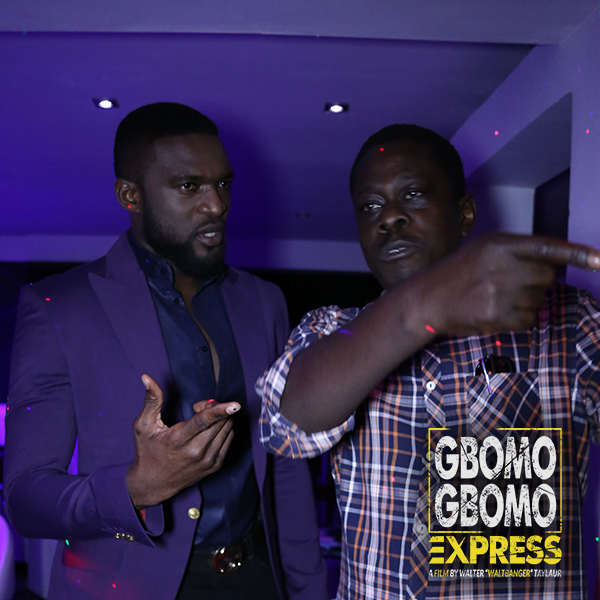 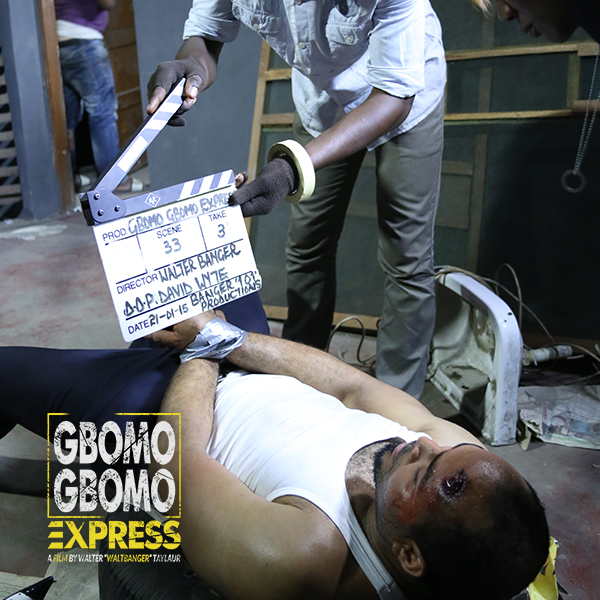 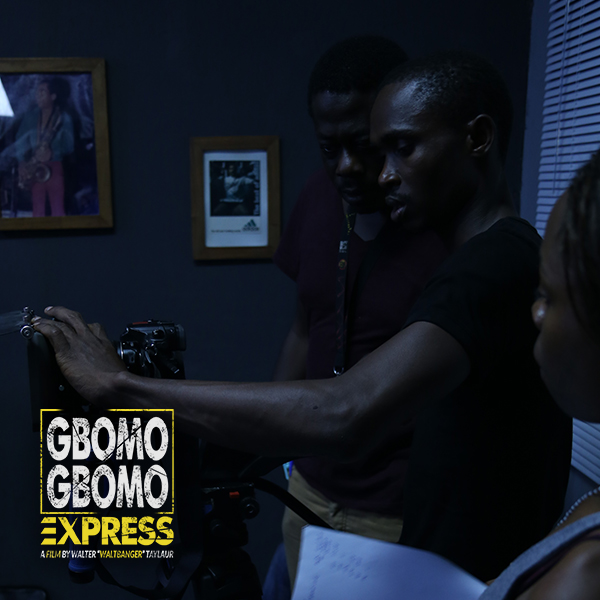 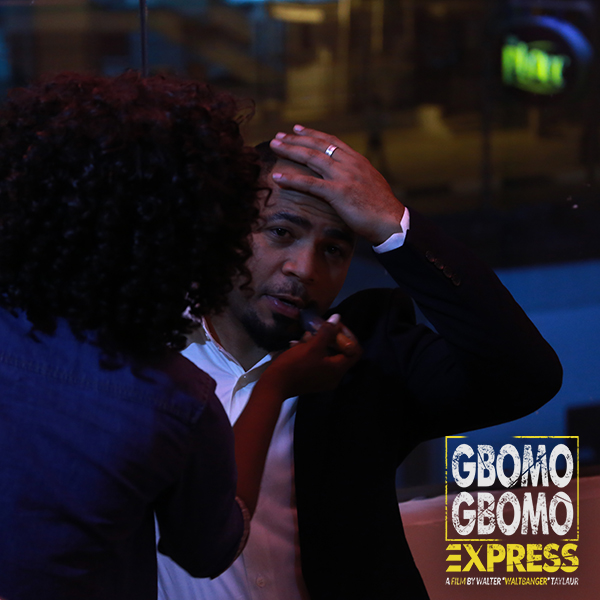 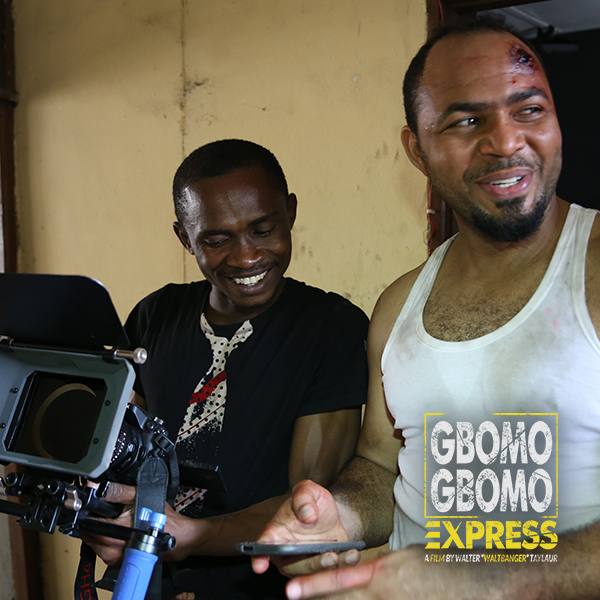 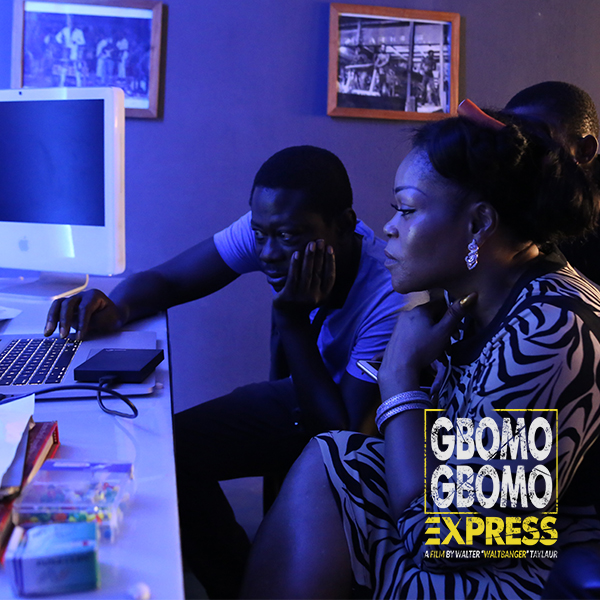 A Bus Ride with Twists & Turns! Watch Episode 1 of NdaniTV’s ‘One Chance’