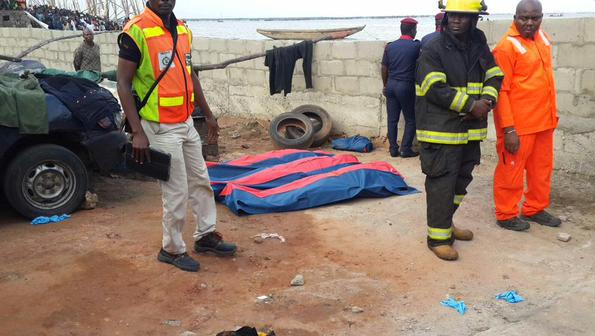 The Accident Investigation Bureau (AIB) on Thursday released the flight manifest of the Bristow Helicopter that crashed a few days ago.

According to ThisDay, the helicopter had 10 passengers and two crew members: the pilot and the co-pilot who died in the crash along with four of the passengers.