Customs Agents at US Airport Seize Over $40,000 from Nigerian Traveler 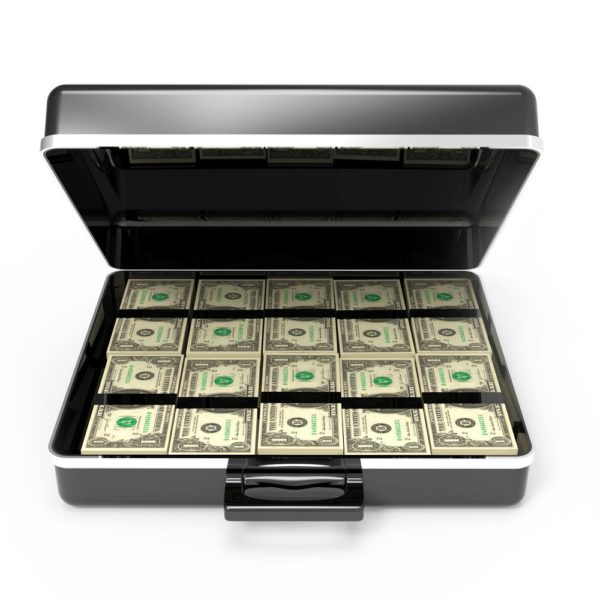 Customs and Border Patrol agents on Sunday seized over $40,000 in unreported currency from a Nigerian traveler at Baltimore-Washington International Thurgood Marshall Airport.

According to CBS Baltimore, the individual initially declared that he had $5,000. Then he later stated he had $22,000. But then officials say customs agents ultimately discovered over $42,700 on the man and in his luggage.

The agents subsequently seized the money and advised him on how file a petition to get his money back. He hasn’t been charged for any crime.

Also, the report states: “There’s no limit on how much currency travelers can import and export, but they must report amounts larger than $10,000.”