David Oyelowo to Portray James Bond in an Audiobook 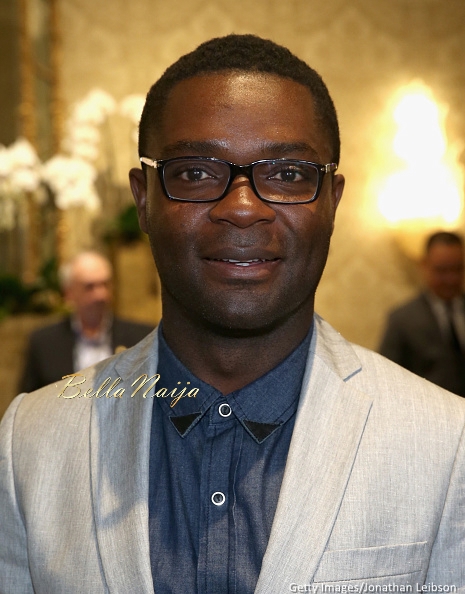 He will be starring as the voice of James Bond after getting a direct invitation from the estate of 007’s creator, Ian Fleming.

David Oyelowo will play Bond, and other characters, in the audiobook version of Trigger Mortis, written by Anthony Horowitz and commissioned by the Ian Fleming estate.

After playing Martin Luther King in Selma, we are pretty sure David Oyelowo will be an amazing James Bond.

How Fantastic is Trank’s “Fantastic Four”? | Get Tickets on Tripican.com