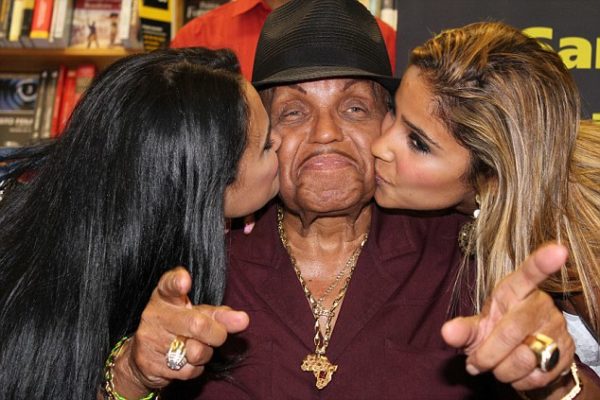 According to Daily Mail, he suffered three heart attacks and a stroke after a fun-filled night spent partying with younger women in Brazil. It is believed that he consumed three Viagra pills. 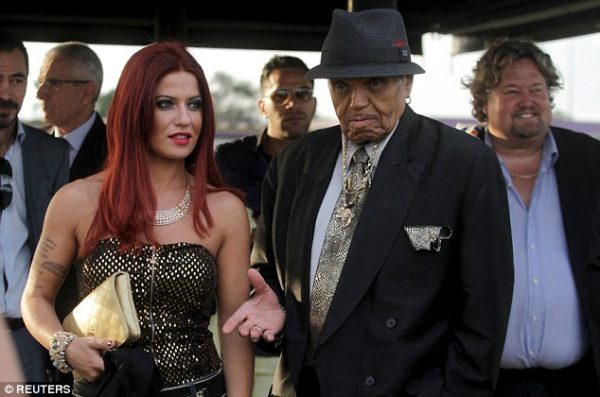 The 87-year-old flew into the country two weeks ago for a pleasure trip set to include a $200,000-birthday blowout in his honor but ended up being rushed to hospital on the eve of the celebration.

Now as he recovers in Sao Paulo after being released today from hospital, it has emerged the temptations of the Brazilian party city may have been physically too much for Michael Jackson’s father.

Just hours after his arrival in the country, the Jackson patriarch was spotted dining with a group of ladies including a voluptuous – and much younger – woman at an upscale restaurant.

Two days later he hit the town once again with the attractive redhead and other women, and was said to have been out until the early hours.