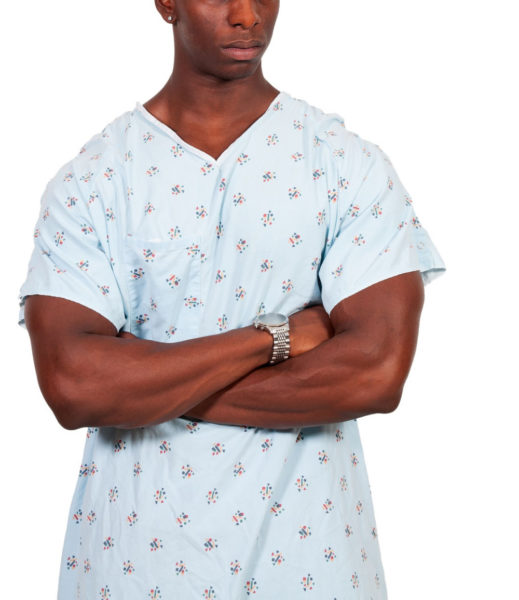 A 28-year-old Nigerian man named Chukwudi, has died after selling his kidney for N6 million in Malaysia.

An individual said to be a business man told Pulse the news.

“I know many Nigerians will say it is none of my business how others make their money but I want to bring this to the notice of our country people how many of our young men die here in Malaysia in very disturbing circumstances.

I can tell of this young Igbo boy named Chukwudi, from Owerri, (Imo State) who was paid the sum of N6 million by one rich man to donate his kidney for a transplant.

The young man was brought in from Nigeria and I had the privilege of interacting with him and tried to dissuade from undertaking such a risky venture but he was adamant, telling me he had made up his mind already and nothing could stop him.

I even offered he join me in my little car washing business from which I have been able to build a house back home but Chukwudi did not want to struggle to make money.

He wanted fast money and he ended up a dead man because the operation was not successful. he died in the process while the rich man had a successful kidney transplant.

I felt so bad because I kind of liked the boy who was graduate and had a lot of life ahead of him.

I want to use this opportunity to warn our young people not to always be in a hurry to make fast money.”

Related Topics:Black MarketKidneyMalaysia
Up Next

BN Bargains: Get 20% off an Intensive Makeup & Gele Class from ITeachYouMakeup in Conjunction with True Beauty Cosmetics