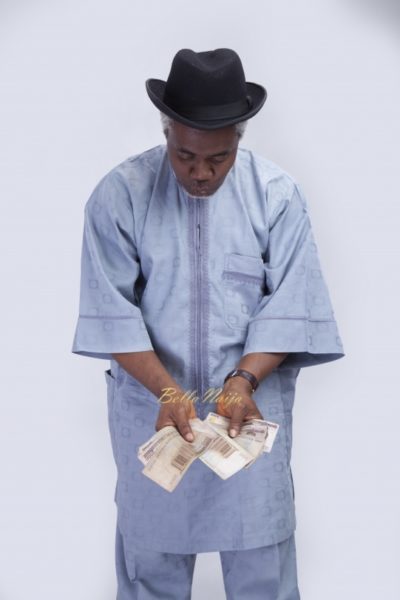 Nigeria’s Naira hit its weakest level on the black market in more than a week at 460 to the dollar on Wednesday, as a Central Bank move to channel dollars to retail currency outlets failed to ease liquidity shortages, traders said.

The unit had been quoted at 455 since Oct. 17 before weakening on Wednesday, they said. On the official market, the Naira ended at 305.50 per dollar, a level it has closed at for more than two months, supported by central bank interventions.

The Naira had been relatively stable on the black market after the bank asked international money transfer firms to sell dollars directly to bureau de change operators to boost liquidity and narrow the gulf with the official market.

The directive was initially effective, traders said, but its impact has been limited due to few dollars coming into Nigeria.

“What we get from Travelex is not sufficient,” one trader told Reuters, referring to demand in the market.

International money transfer firm, Travelex, sells around $15,000 to 1,000 retail currency outlets weekly, but the amount is a fraction of what is required to cover demand from individuals and small businesses.

Dollar shortages have caused many firms to halt operations and lay off workers, compounding an economic crisis exacerbated by the fall in global prices for oil, which accounts for 70 percent of Nigeria’s budget revenue.

The central bank has struggled to support the local currency as its dollar reserves have continued to fall. Traders say the Naira has been testing new lows as they try to find thresholds where liquidity can begin to return.

Related Topics:Black MarketforexMoneynaira
Up Next