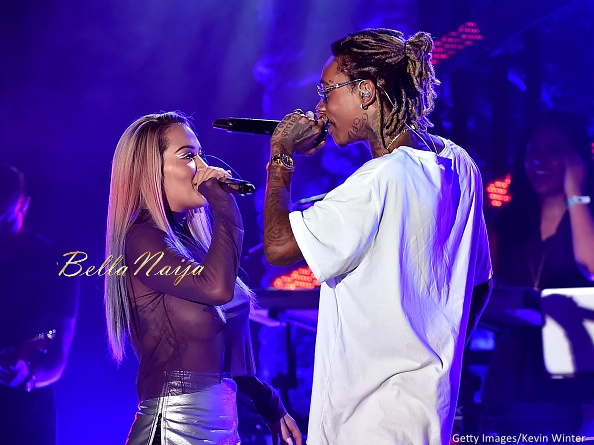 Rita Ora and Wiz Khalifa have been linked together ever since they were spotted on a dinner date and then heading to the studio late at night.

While a number of people believe they may be the newest couple in town, it is also possible they just might be working on a new song together.

Either way, they gave an electric performance last night on stage at the El Rey in Los Angeles. 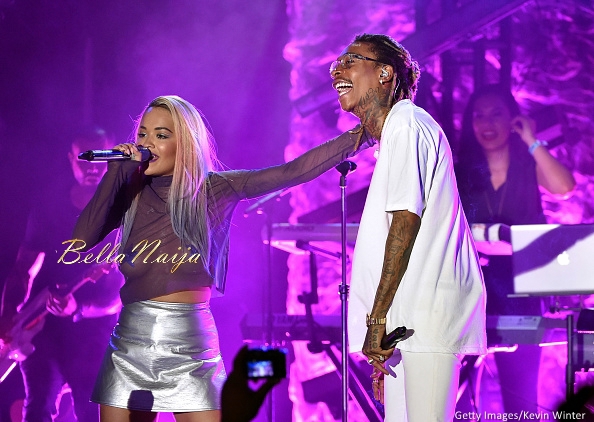 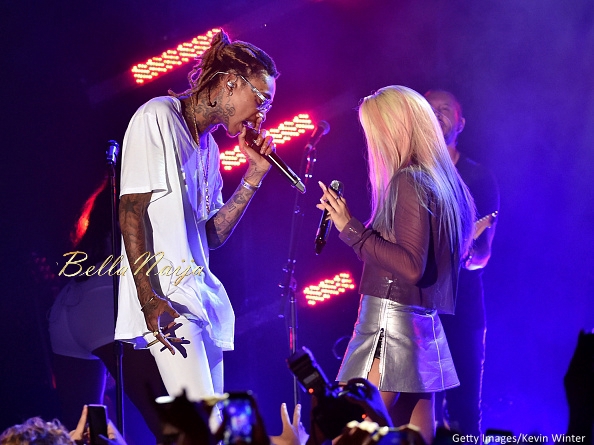 For the show there was a guest appearance from rapper Wiz Khalifa. The stars put on something of a show and kept their eyes locked on each other throughout their performance.

Rita Ora left little to the imagination with her outfit for the night. She rocked a sheer purple top, covering her modesty with only a metallic blue pair of star-shaped pasties. She paired it with a thigh-split silver leather mini skirt. 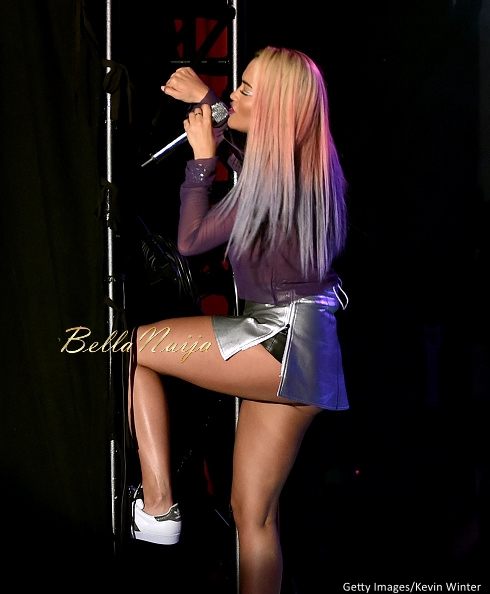 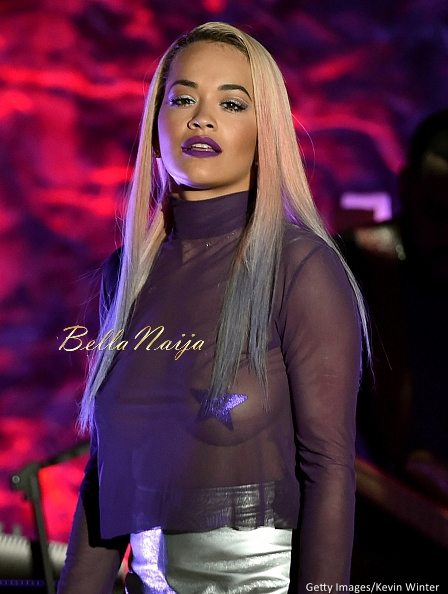 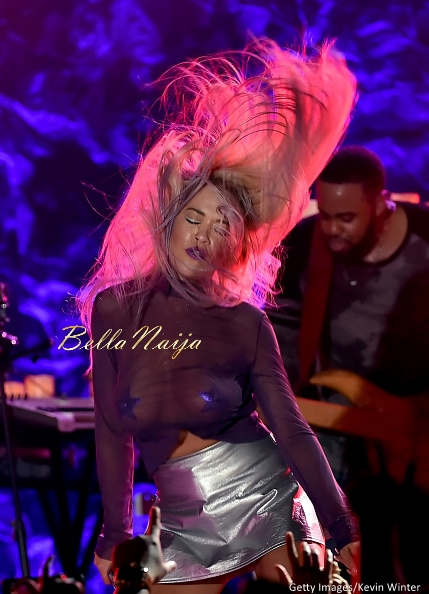 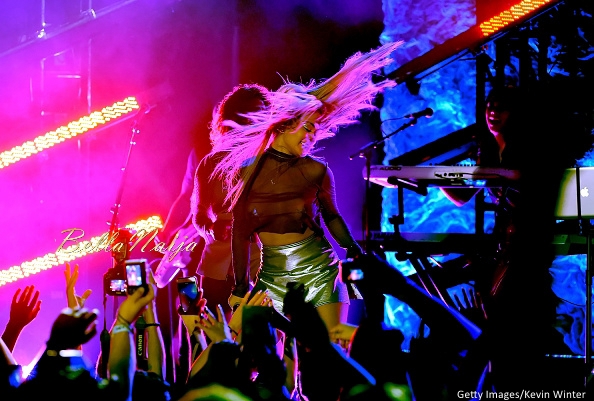 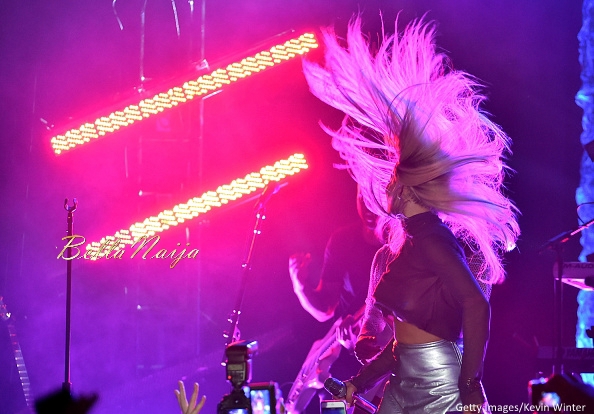 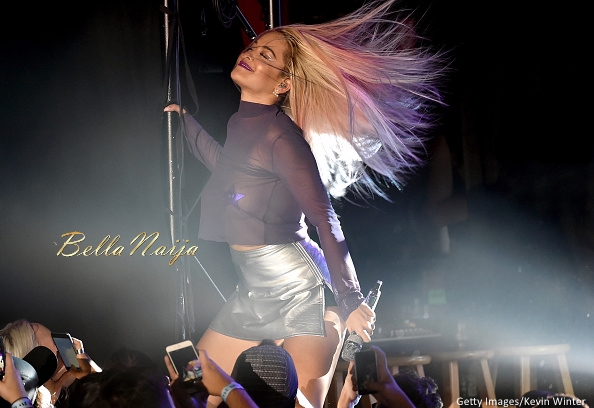 They shared a hug just as their performance came to an end. 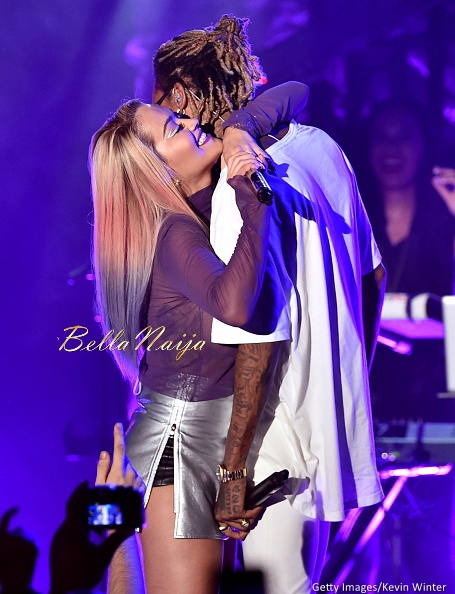