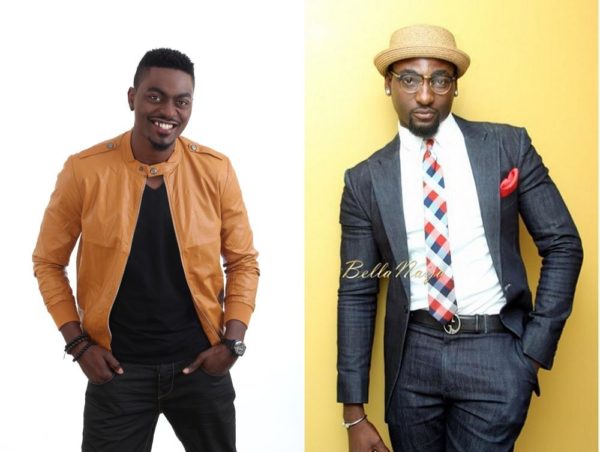 Big Brother Africa star Tayo Faniran is set to join the cast of soap opera Tinsel from today, Monday 17th of August. He will be playing the role of Soji as he replaces Gbenro Ajibade temporarily.

The major change is coming at this moment as Gbenro Ajibade and his new bride Osas Ighodaro are going away on Honeymoon.

Tayo will be playing Soji for a few months.

Be sure to tune in to Tinsel on weekdays at 20:30 CAT on Africa Magic Showcase (DStv channel 151) to catch all the drama, intrigue, romance, deception and betrayal that the series brings to their screens.

This is not the first time that Tinsel is switching out characters. In 2014 one of the key characters on the series, Angela Dede – played by Matilda Obaseki-Mozia – was temporarily replaced by Nigerian actress, Theresa Edem.