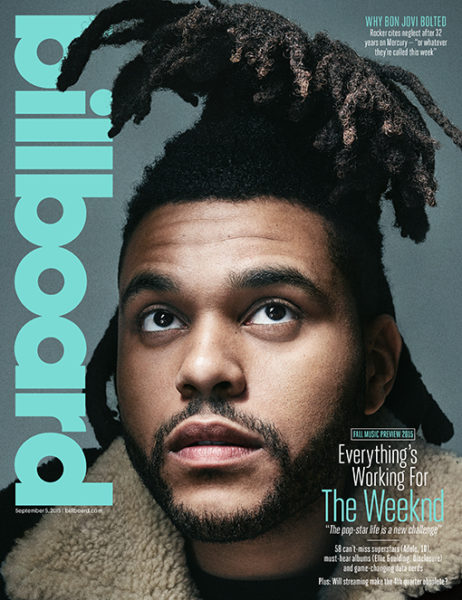 Ahead of his upcoming album The Weeknd – real name Abel Tesfaye – is on the cover of Billboard‘s 2015 Fall Music Preview issue were he opens up about being inspired by Michael Jackson, his close relationship with his mother, plus working with Kanye West and Taylor Swift.

For the magazine’s latest issue Ethiopian-Canadian Weeknd was photographed by Miller Mobley. 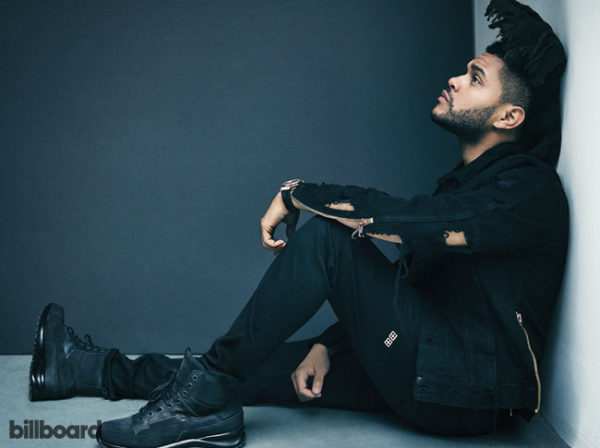 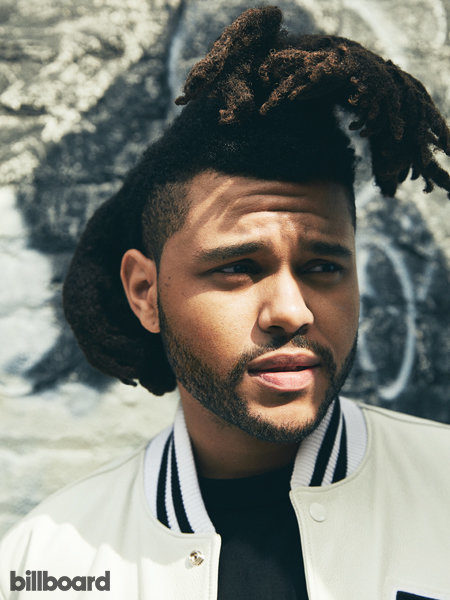 On making his mother proud: I couldn’t face her until I made something out of myself. I couldn’t go back home as a nobody.

On Michael Jackson’s music: I got emotional. It’s when I first knew I wanted to write songs.

On having a dysfunctional persona: I still loosen up, but I have much more control. I can go overboard, but nobody can stop me but myself. Me and myself have a better relationship now than we did back then.

You can read up his full feature here.

His album Beauty Behind the Madness  is out on Friday, August 28.

Related Topics:BillboardThe Weeknd
Up Next

D’banj, Waje, Diamond Platnumz, Cobhams Asuquo & More in the Studio with Bono + All the Details about his Visit

Do You Remember This #ThrowbackTrack? Listen to Styl Plus – Iya Basira