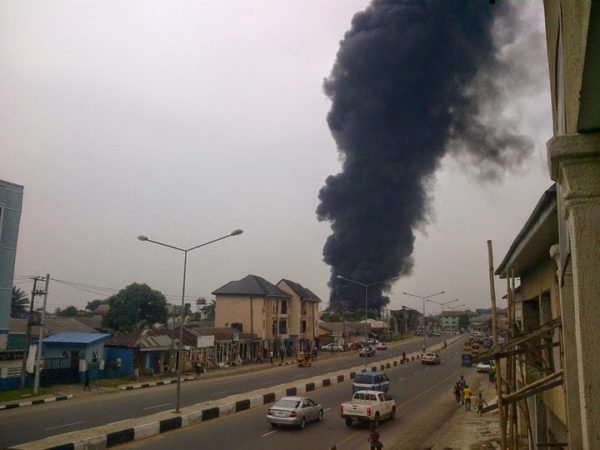 At least 5 people are feared dead after an explosion occurred at a gas plant in the Eliozu area of Port Harcourt on Thursday.

Muhammad stated, “I am sure the number will be more than five because I saw some bodies on the ground when the explosion occurred. I was told it was a gas explosion. I hope this is true.”