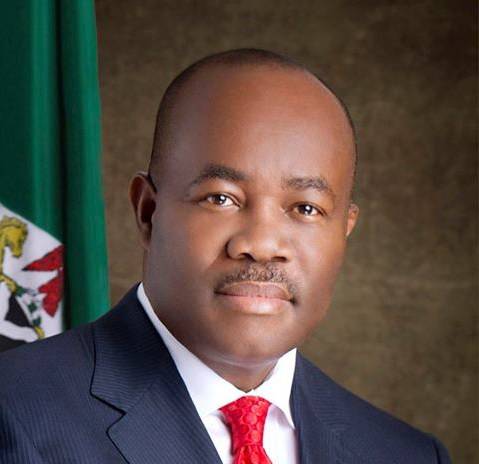 Immediate past Governor of Akwa Ibom state and current Senator Goodwill Akpabio has been flown abroad for medical treatment. The minority leader of the Nigerian Senate, received immediate medical care in Abuja after his car crash on Monday.

Akpabio’s car ran into a vehicle confirmed to belong to the US Embassy. Bisi Kazeem, Head of Media Relations and Strategy for the Federal Road Safety Corps disclosed that 7 adult males were involved in the crash and 3 of those involved sustained injuries.

According to Punch Newspaper,

His car ran into a convoy of some United State’s embassy officials while trying to beat the traffic light.

It was learnt that the occupants of the vehicles in the convoy of the US embassy and Akpabio’s driver did not sustain any injury but the senator suffered some injuries in the chest region.

It was gathered that the accident occurred around 7.25am near the Bolingo Hotel, along Abuja Airport Road, in the Central Business District of the FCT, and Akpabio was immediately rushed to the National Hospital, Abuja for an intensive care.

He is said to be in good health, however, he has now flown to an undisclosed foreign country for further checks and treatment via his private jet.

Did Charly Boy Really Marry Ify Koko as a Second Wife? These Reports Say He Did!