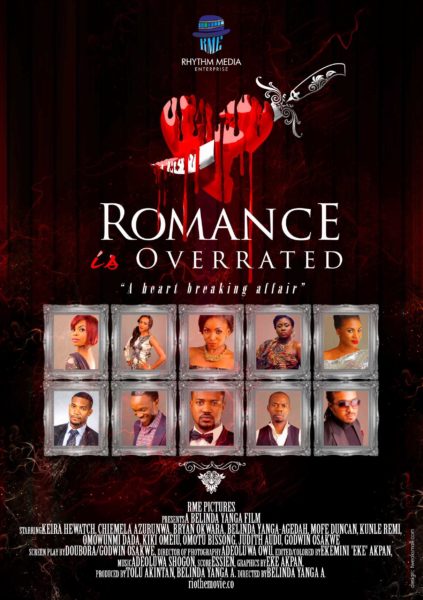 Romance Is Overrated is a series of short films written and directed by newcomer Belinda Yanga-Agedah.

Each story has its own title but will be released to the general public under the name Romance is Overrated (RIO). This is because they all have the same underlying themes of doomed Love, betrayal and truth.

Romance is Overrated (RIO) is a tapestry of 3 independent but mutually inclusive short films which reveal young individuals who are struggling with their illusions of the idea of love and commitment as they face their various demons. This unfolds in 3 chapters: Slow Fade, Romance is still Overrated and Two Colours of Rainbow.

SLOW FADE: Slow Fade canvases the life of soulful musician, Toke whose expressions, are brewed from the pain of a deep sense of regret premised on the loss of his great love Isis.

ROMANCE IS STILL OVERRATED: Romance is Still Overrated frames the life of KB; whose future is left to the tenets of fate as decided by his fiance Kike, after he makes an Anthrax coded confession on the arrival of Nicole.

TWO COLOURS OF RAINBOW: After a chance meeting by a mutual friend; two couples- the Manga’s and the Oliver’s are faced with series of events that test the commitment of their relationship and ultimately their marriages. 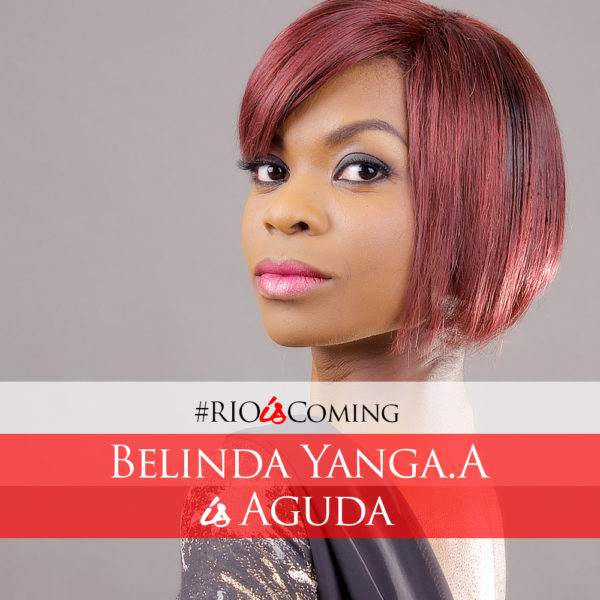 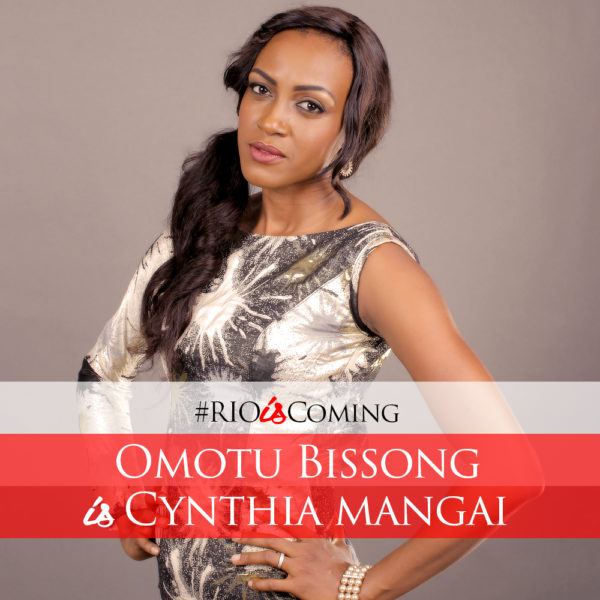 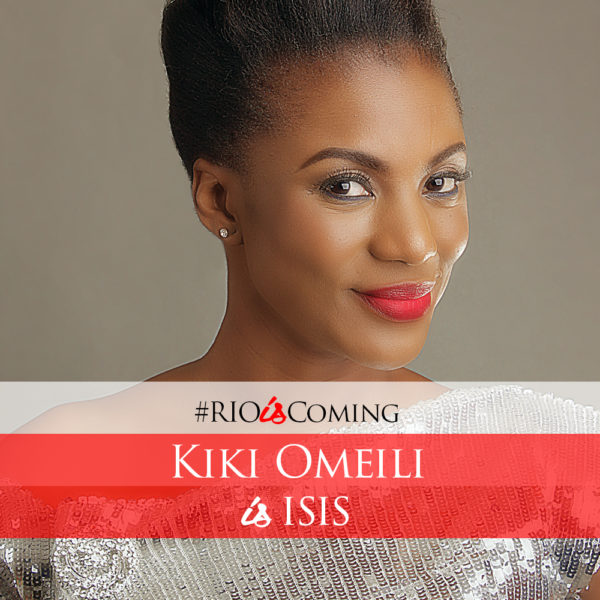 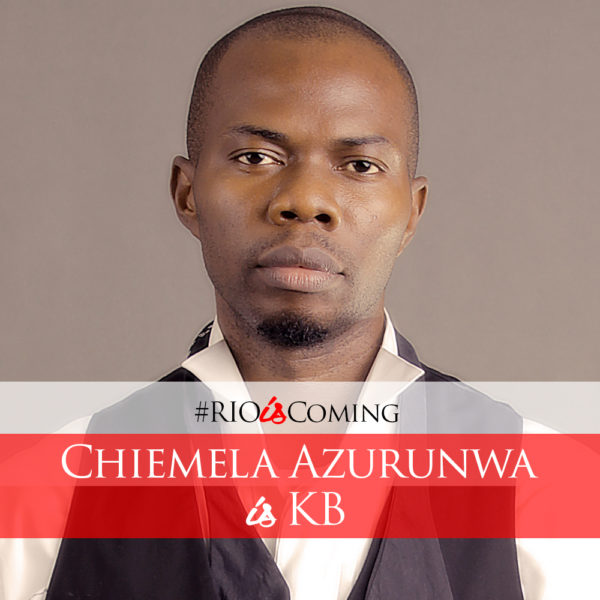 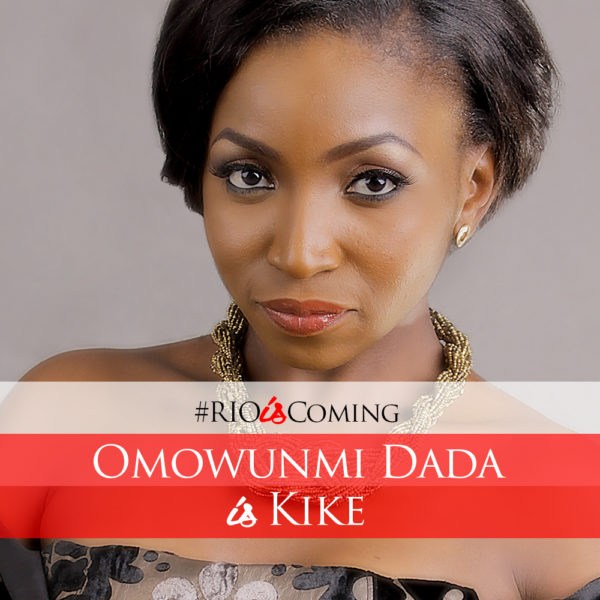 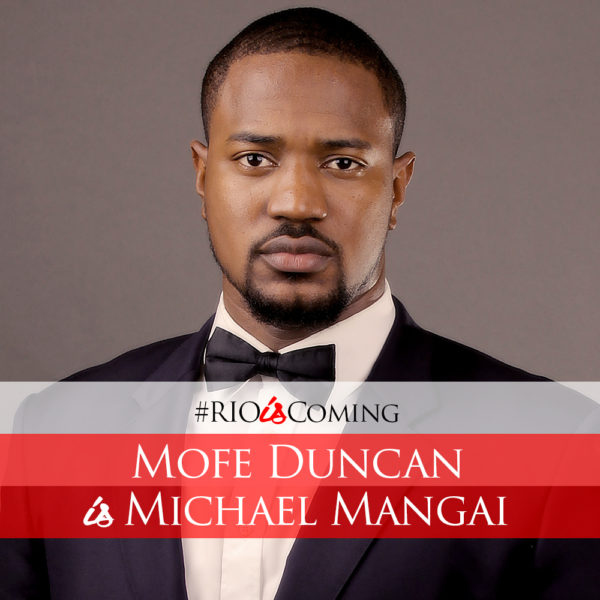 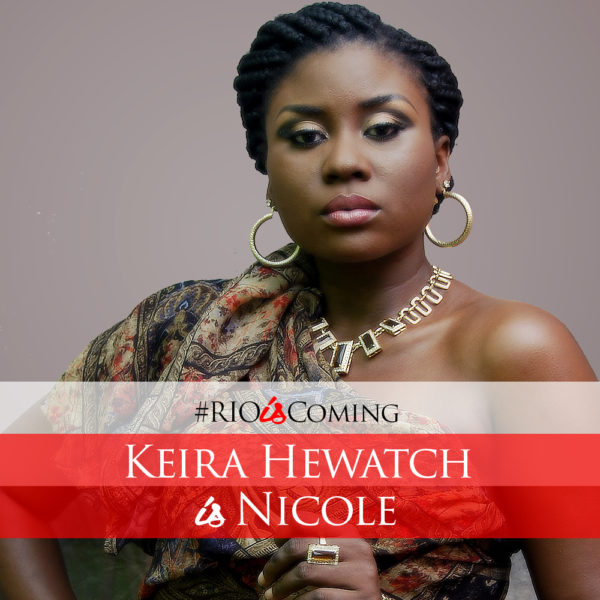 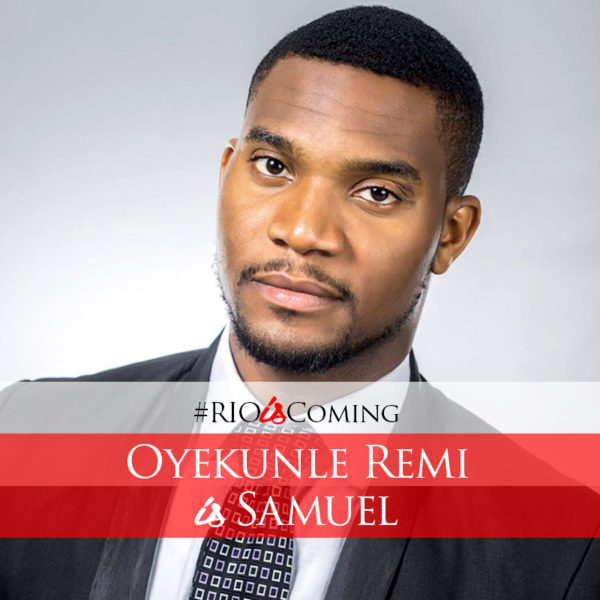 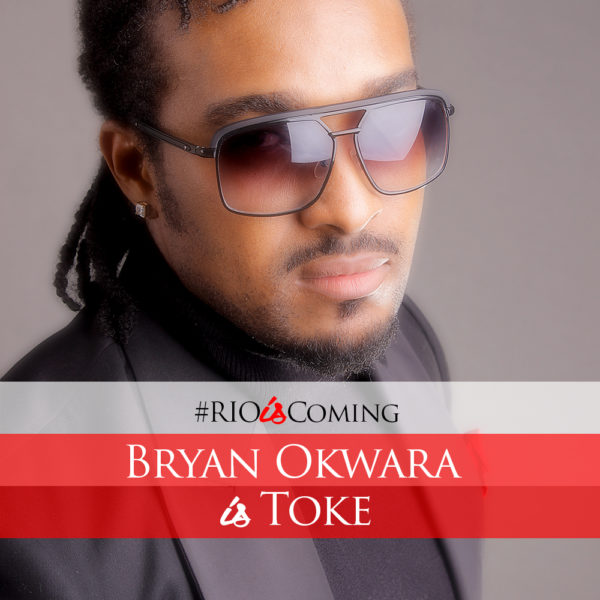 It was written and directed by Belinda Yanga.

Director of Photography is Adeoluwa Owu, Ekemini Akpan is the Editor and doubled as the special effects director and Production Design was by Shirley Urhobo Enebong.

Watch the Trailer below.

Keep up with Femi, Sheila, Princess & More on Episode 2 of #MTVShuga4 | WATCH