Genevieve Nnaji is Back! Get the EXCLUSIVE Scoop on her New Movie ‘Road to Yesterday’ & Watch the Teaser Trailer

We are super excited to announce that Genevieve Nnaji will be featured in a new movie that will be released in all Nigerian cinemas in November.

Set and shot in various parts of Lagos Nigeria, ‘Road to Yesterday’ is an epic love story, about a couple desperate to mend its marriage on a road trip to a relative’s funeral. However when memories and secrets from the past are revealed, a lot more is at stake than their relationship.

Genevieve Nnaji, stars as ‘Victoria Izu’ the conflicted wife and mother. This is her first feature film in over two years. 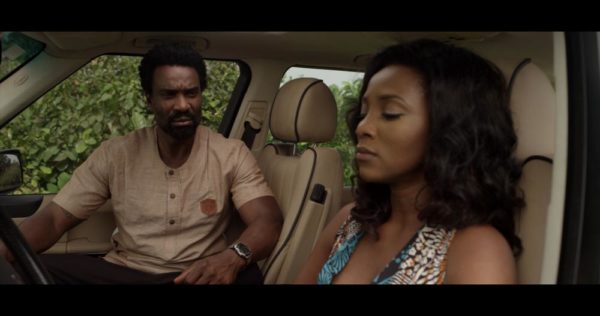 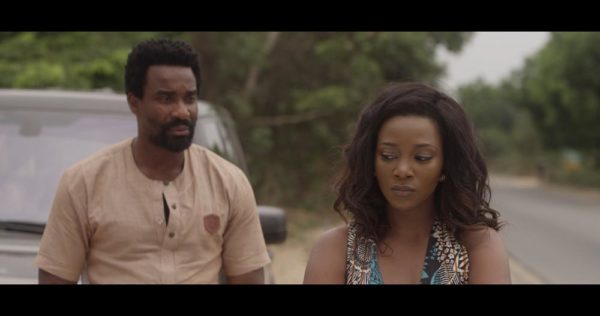 The original screenplay was written and directed by Ishaya Bako.

Watch the teaser trailer below.

The Nigerian Premiere of ‘Road to Yesterday’ is set for Wednesday 18th November 2015 in Lagos, Nigeria.