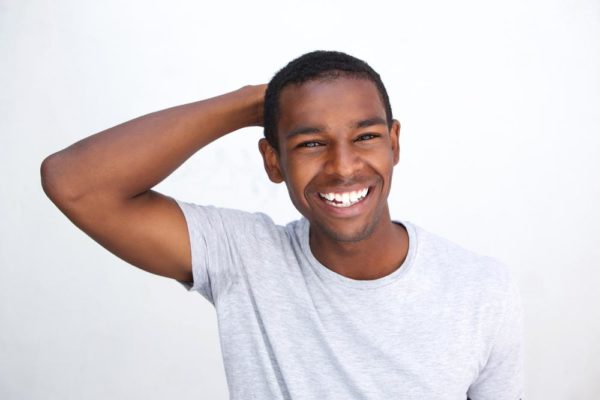 Success is doing what you love and making money out of it. Essentially, it is generating income from that thing you can do for free, the thing that makes you happy or the thing that gives you the feeling of fulfilment after it has been achieved.

A youth is someone who is between the ages of 18 to 28. I have heard people say a young person is 30 something years of age, in my opinion that person is just young at heart. Young people are the future but then why do our culture and environment hinder us from tapping the greatness within? Here are a few reasons why.

‘When Do You Plan To Do Master’s?’
I have heard this saying from so many aunties and uncles. Mind you, this was when I was just in my second year of university. As young people, we are pushed to learn more theory, pushed to further our education with no practical knowledge or being sure what we actually want to do with our lives. Jumping straight into a Master’s program is like reading a book on how to drive a car without no practical lessons for a year, and driving on the highway at the end of the 12th month. You will crash and burn! A Master’s degree is a great tool, when done at the appropriate time and for the right reason. It is not something that should be done ‘just because’.

‘That Is Not A Degree’
I had a friend who could draw, like wow this guy could draw. He did it effortlessly; if you looked at all his study note pads you would see cartoon drawings. Basically, while he day dreamed in the library he did some drawings. He wanted to do a degree in animation engineering, guess what his father said? (I bet you guessed it) ‘That is not a degree.’ He was forced to do mechanical engineering, hated the degree then got a job in an oil company and hates Mondays, Tuesdays, Wednesdays, Thursdays, Fridays and Sunday evenings.

Our Perception of Respect
A lot of people tie money and success to respect. In some people’s mind this is also tied to the older generation. Let me explain: it is frustrating when you have worked hard, developed yourself, have the relevant experience and you are in a situation with an older person and you can’t argue a point with them because it will be seen as being rude. This seriously hinders the progression of the youth and makes our youth lack confidence when compared to our international counterparts.

Our Mentality of Success as Young People
Everyone wants to be successful, we have great ideas, we want to be the leader but we forget that leadership doesn’t start at the front of the room but behind. The number of times I have seen young people who have never worked a day in their life (whether in form of volunteering, desk job or part time job) and want to run a company. It makes no sense! A great idea is not the only thing that makes an idea successful; it is the leadership, team working, problem solving, interpersonal skills and work ethic you have that makes the dream work. These skills can only be built effectively when you have served under someone else, learnt a trade, been bossed around and been given work you don’t want to do but yet you still did.

‘It’s too late to go out’ (Freedom)
Success is not a destination but a journey. How can the youth get to that destination without being allowed to journey? I have heard that phrase ‘it is too late to go out’ or ‘it’s not safe to go there’ from so many parents. What’s really interesting is that the thing out there that most parents are preventing their kids from will still be out there if not worse 5 or 10 years down the line when they move out for independence or marriage. It is good to be security conscious especially in a nation like Nigeria, but a leash too tight will either strangle or cause rebellion. Everything should be done in moderation.

I conclude with this: a wise friend once told me that the moment you realise that every decision you accept or reject will shape your own life and not your parents’ lives is the moment you become an adult. So stand up for what is yours because you have to live with yourself for a very very long time.

‘Tale Alimi: 7 Points to Note Before Starting a Business Venture

Meet one of the Men Behind Heels.com.ng! Watch Ikenna Okonkwo’s Feature on CNN’s African Start-Up

"Ife was listed in the Top 100 Outstanding Graduates by the Future Leaders Magazine, UK. He has interned in top global brands like Accenture, PwC and Deloitte. He is a big believer in giving back to the community through any capacity possible. He describes himself in three words: Purposeful, Passionate and Proactive. Ife loves building and mentoring future leaders." Twitter: ife_tokan LinkedIn Ife Ade Tokan