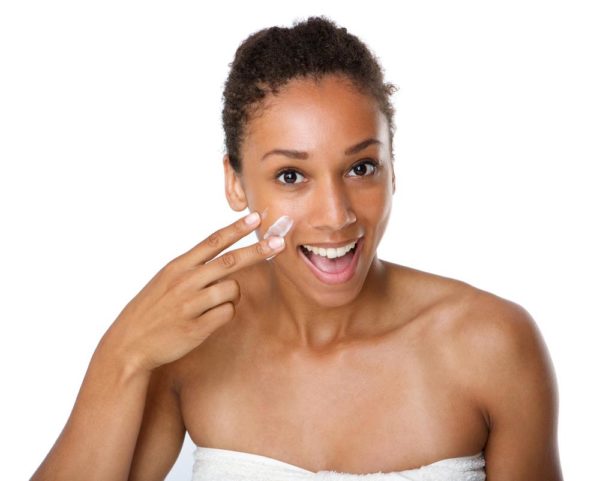 Bola Ogunbiyi, President, Nigerian Association of Dermatology, has advised Nigerians against the use of skin lightening cream popularly known as `toning cream’, saying it is harmful to our health.

Ogunbiyi gave the advice in an interview with the News Agency of Nigeria (NAN) in Abuja on Monday.

He said that the application of such creams to the skin has adverse effect on the internal organs.

She explained that whenever such cream was applied on the skin it is absorbed into the body damaging the internal organs like the pancreas and adrenal organs, among others.

The president identified adverse effect of such practices as hypertension and diabetes, among others, adding that manifestation of that effect would not be immediate but years later.

However, she advised Nigerians to desist from such practices in the name of beauty at the detriment of their health and life.

Ogunbiyi stressed that a lot of people spent huge sum of money on toning agent at the expense of their health and stomach.

“A lot of skin lightening agents are extremely dangerous. People have a wrong notion that once you apply anything on your skin it ends on the skin. Steroid the commonest thing people uses to bleach today get absorbed into the body and affect major organs like the pancreas, adrenals and at the end such people begin to have Hypertension, diabetes, among others,’’ she said.

She warned that the use of such skin lightening agent causes damages to the skin years after and most time users do not relate that habit to their health challenges.