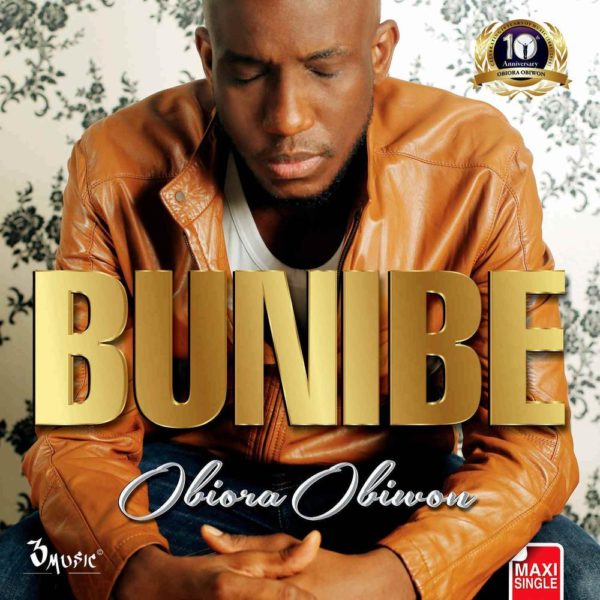 Gospel music act Obiwon Obiora is celebrating his 10th year anniversary of being in the music industry and he has released his 3rd single from his soon to be released fourth album, “Floodgates: The Beginning Of The New Overflow”.

Speaking about the string of releases, the artiste says, “The new album is likely a 14-tracker… It’s important we give people good feelers of the entire body of work… We’re working and praying hard for the best!” 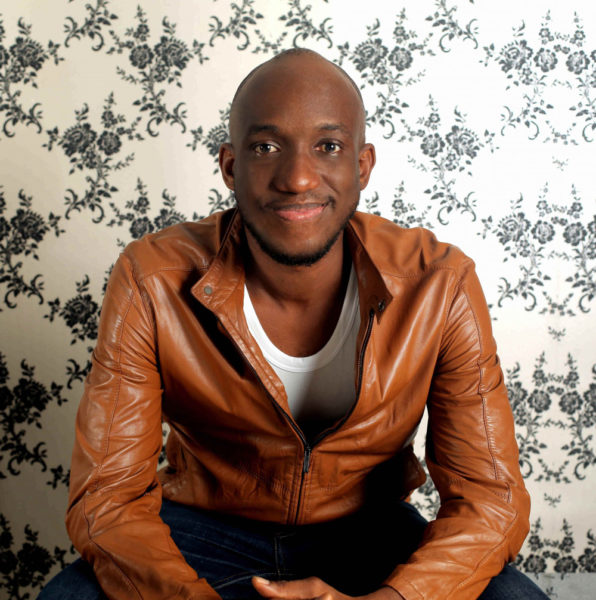 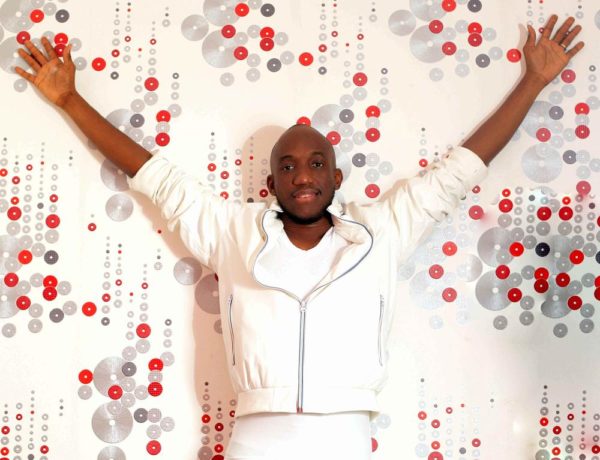 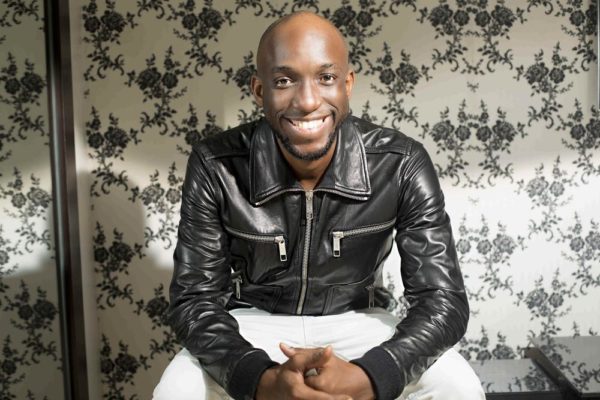 Bunibe is a unique pop interpretation of the trendy highlife polyrhythmic sounds traceable to south-eastern Nigeria, Obiwon’s origin. Produced by the award-winning Producer Phat-E, Bunibe seeks to inspire faith and hope through praise in various circumstances.

Mo’Cheddah Shares her Go-to Makeup Look with a Mini-Tutorial! Watch