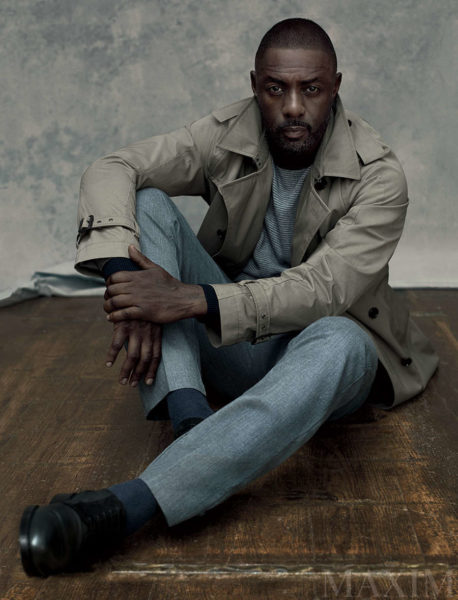 When news first broke that Nigerian-British actor David Oyelowo will be playing the role of James Bond in an audiobook (click here if you missed it), the comparisons broke out with people asking why the role wasn’t given to Idris Elba.

Following a digital assault on the computer systems Sony Pictures Entertainment saw a number of emails sent by its staff surface online. One of the emails leaked revealed that Black British actor Idris Elba was one of many actors being considered to take on the role once Daniel Craig cuts ties with the character.

A Bond author Anthony Horowitz has revealed that he feels Elba is incapable of playing the character “rough” and “street” for the role. In an interview with DailyMail he stated:

For me, Idris Elba is a bit too rough to play the part. It’s not a colour issue. I think he is probably a bit too “street” for Bond. Is it a question of being suave? Yeah.

Azealia Banks had quite a bit to say on the matter.

They not trying to let Idris Elba be great! I was just tying to wake up on a non-racist note!!!

What “street” is Idris Elba and can I move to it?

Idris Elba is almost the DEFINITION of suave.

If Idris Elba isn’t considered suave, I don’t want to live on this planet anymore.

I dare you to find a more handsome, dashing, elegant actor than Idris Elba. You won’t.

idris elba is “too street” to be 007, but christian bale can play an egyptian pharaoh, jake gyllenhaal can play a persian prince,