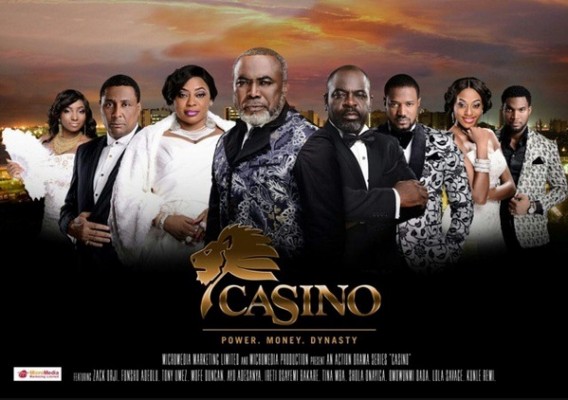 We love how new serial features are springing up in the Nigerian film industry – it’s so exciting!

BN has got the scoop on another drama series called ‘Casino’. It is going to be action-packed and unlike any other series.

‘Casino’ will be released as both a movie and a drama series. 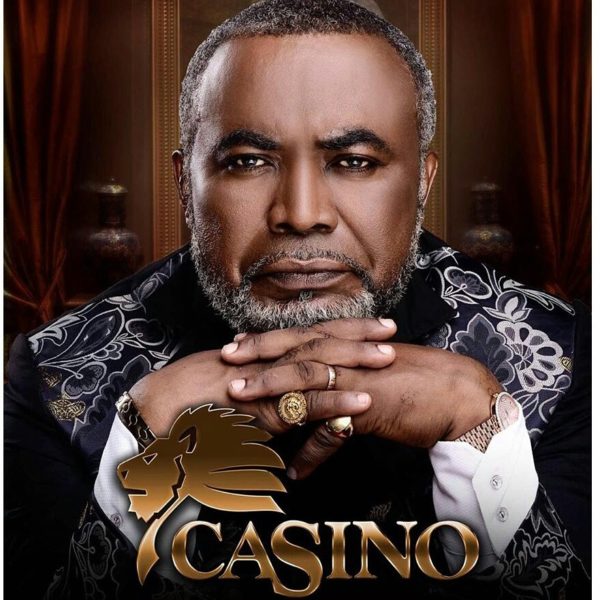 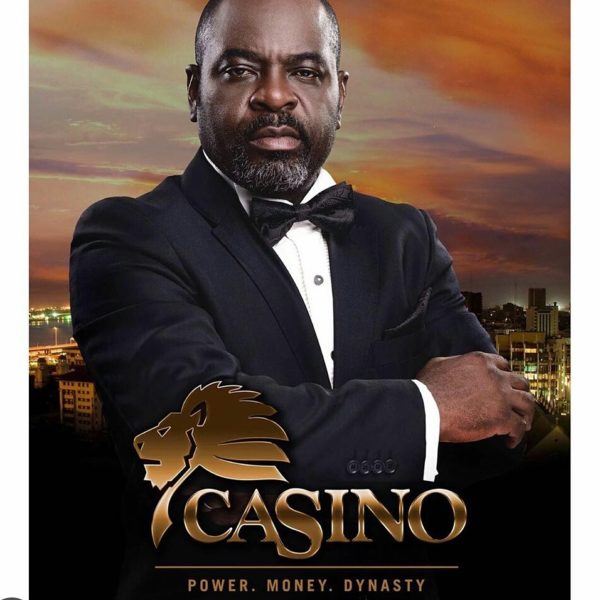 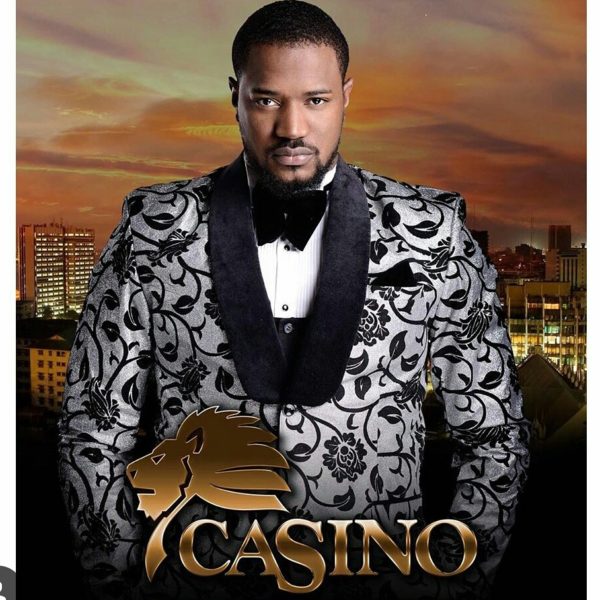 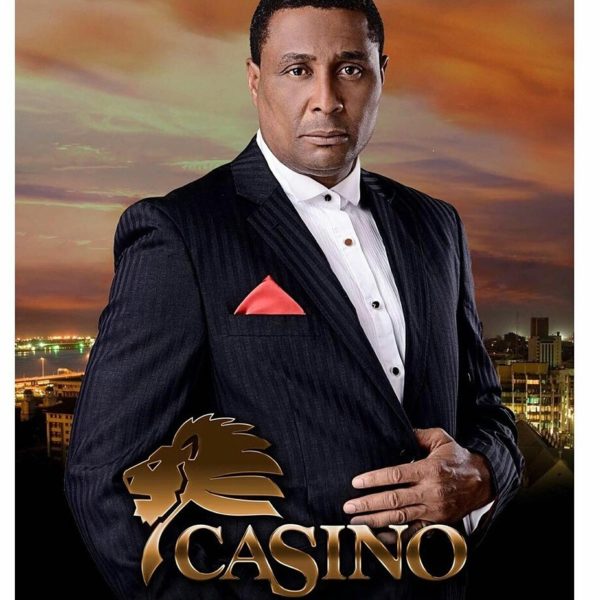 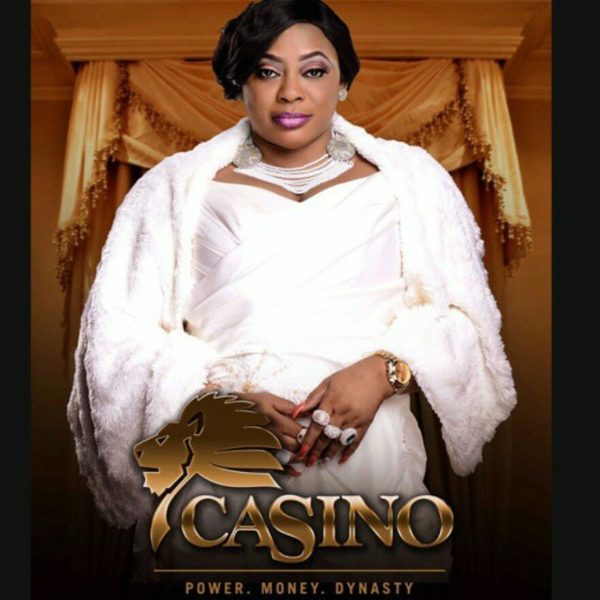 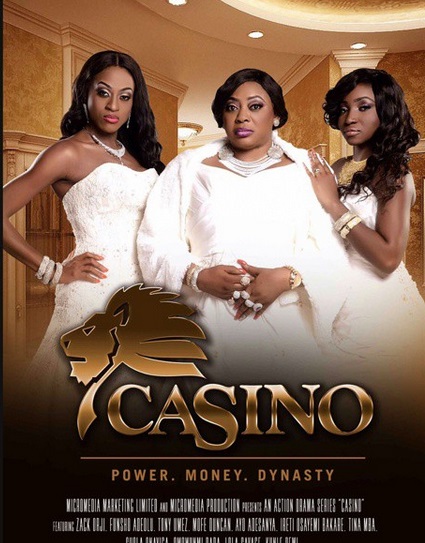 It is an action drama series revolving around the control of a political dynasty, economic wealth of a state & family business which fosters infidelity, assault, seduction & betrayal. It is built around a pseudo State named Coastal State controlled by a Godfather that everyone must obey and bow down to. The glamour and wealth of his business interest across coastal state sets the players, haters, and innocent and underworld gangsters inside the famous Grand Casino.

Prof. Emeka C. Douglas is a Billionaire Businessman & Industrialist; a Political Godfather who controls the entire economic activities of his State. His son, Patrick Douglas is being groomed to inherit his father’s conglomerate especially his Political Kingdom. Patrick is married to Adamma whose best friend, Monisola’s ambition is to attain the exalted position of Mrs. Douglas.

See photos from the media parley below. 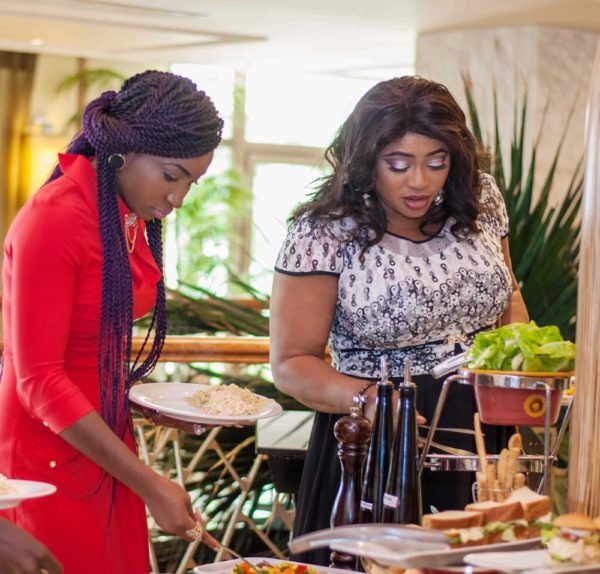 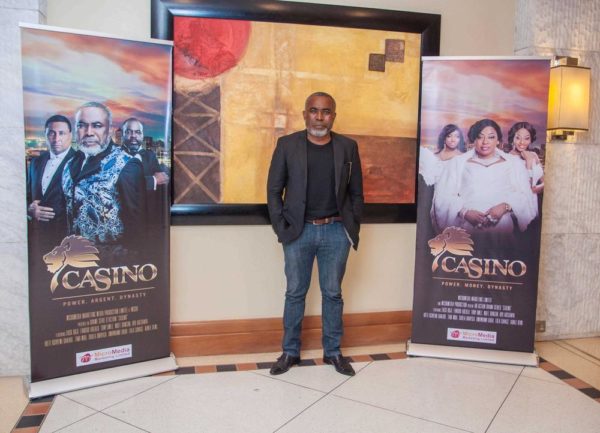 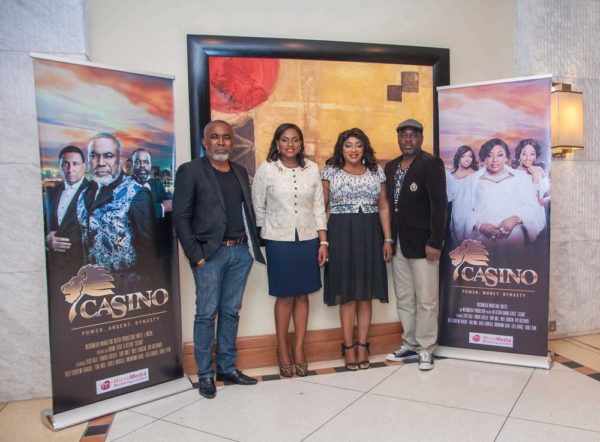 Introducing “Akah Bants”… A Satirical VLog Focusing on Nigerian Politics & How the Youth Can Make a Change!