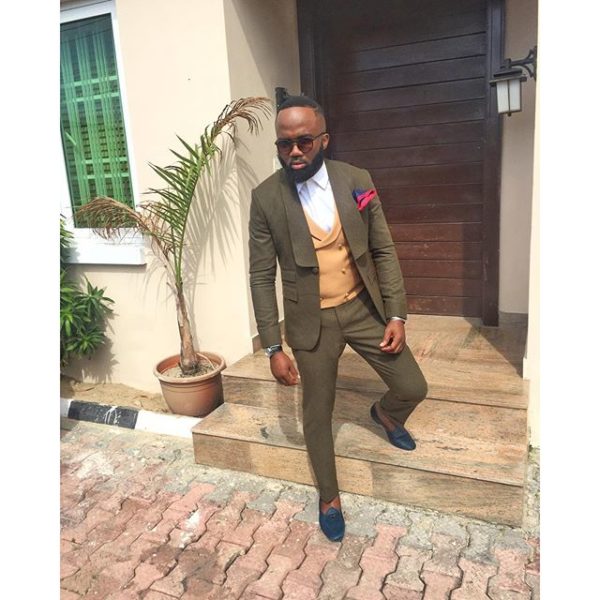 This is the week of bloggers doing big things! Just a few days after Linda Ikeji’s headline grabbing Banana Island mansion purchase, Noble Igwe of 360nobs.com and stylevitae.com has signed a major contract as the fashion ambassador for e-commerce site Payporte. 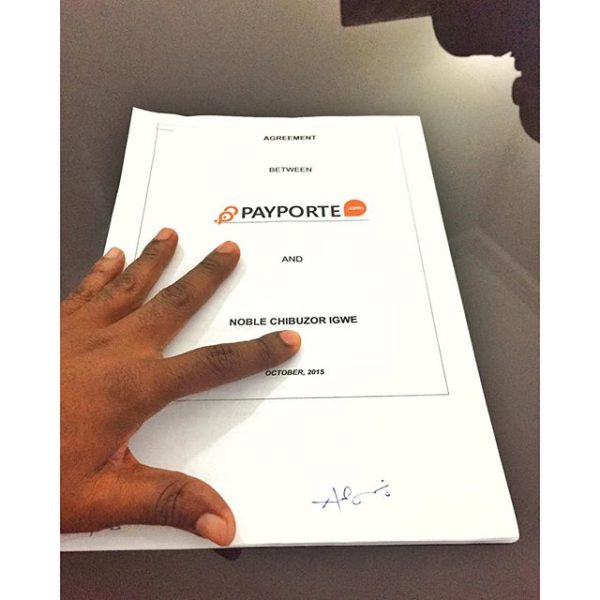 Over the years, Noble’s style always stood out on the red carpet. More recently, he has upped the his style stakes and was named on an international best dressed list.

Congrats to Noble and check out 5 of his recent looks. You can follow his style via @noble_igwe 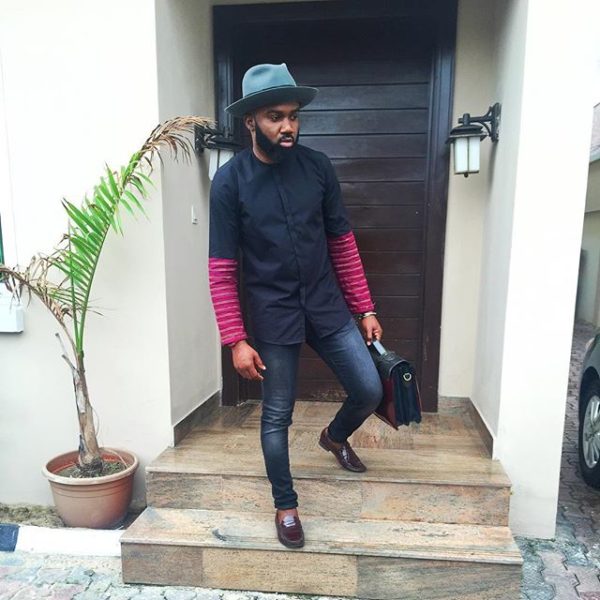 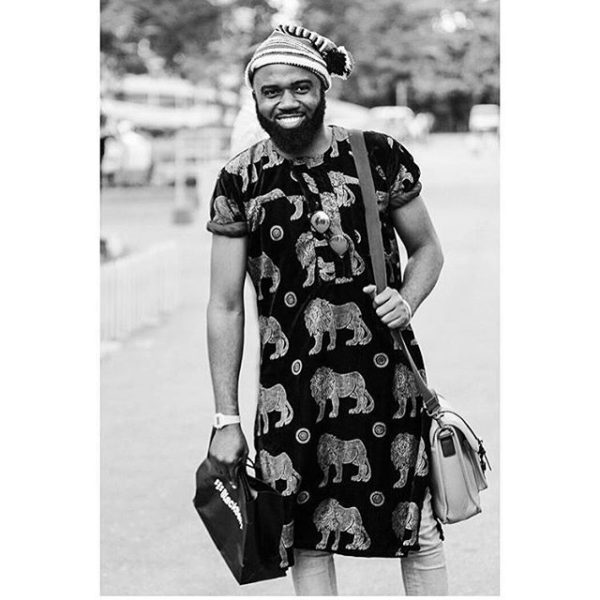 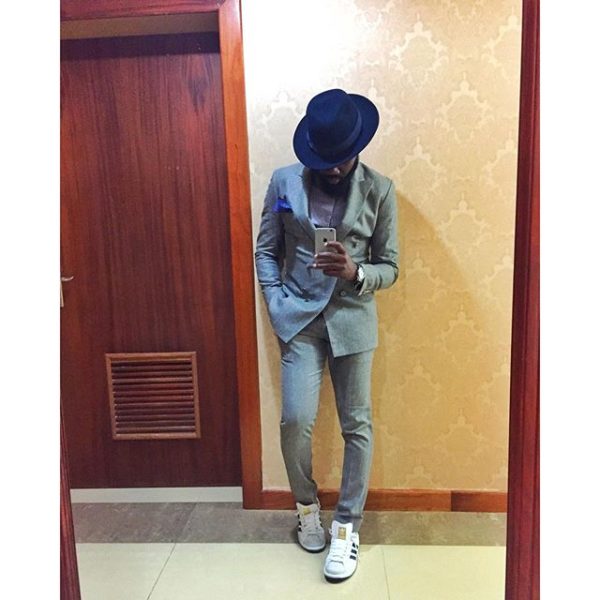 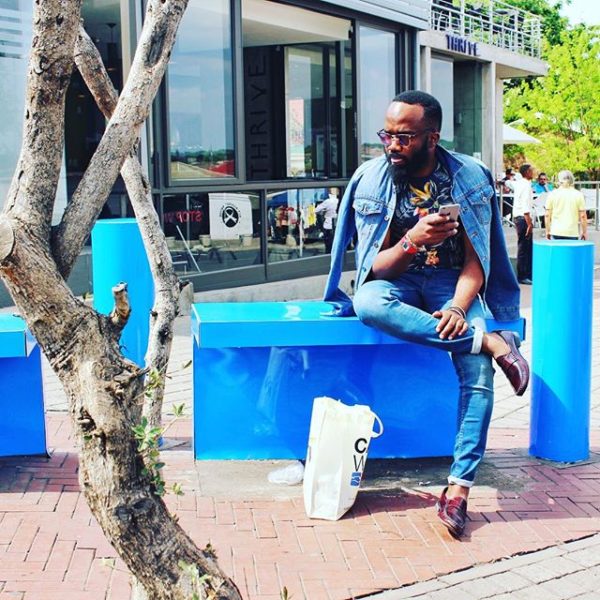 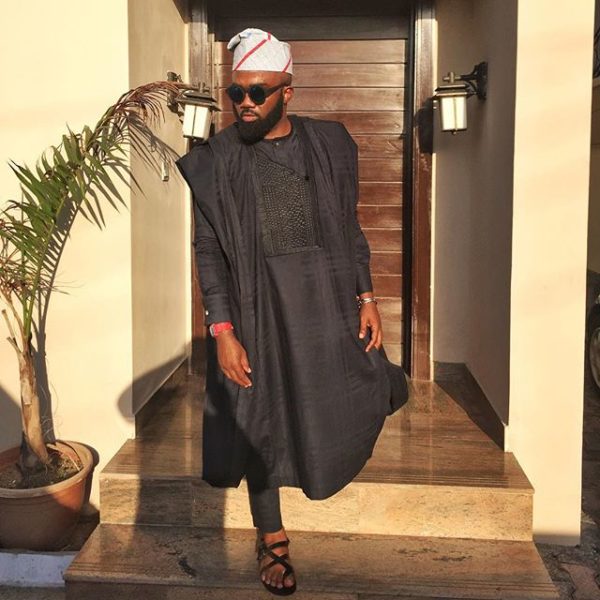